Dmitrov is one of the oldest cities, founded in 1154. The city was named by Yuri Dolgoruky in honor of his son Vsevolod the Big Nest, who was christened Dmitry. Dmitrov was like a frontier fortress, as the capital of a principality, as a center of trade on the Yakhroma River, as a county town and administrative center. For such a long time Dmitrov has amassed many legends and legends.

One of these legends is about a frog.

The adversaries approached Dmitrov at night and decided to attack, but as soon as they approached the fortress, frogs from all the swamps deafened them with their croaking. The guards went out on the walls, and the enemy, frightened by open battle, retreated. Dmitrov was founded in swamps, the banks of the Yakhroma River have always been distinguished by humidity and from time immemorial a large family of frogs has lived here. Yuri Dolgoruky decided to place the city here not by chance, but as in a strategic place. 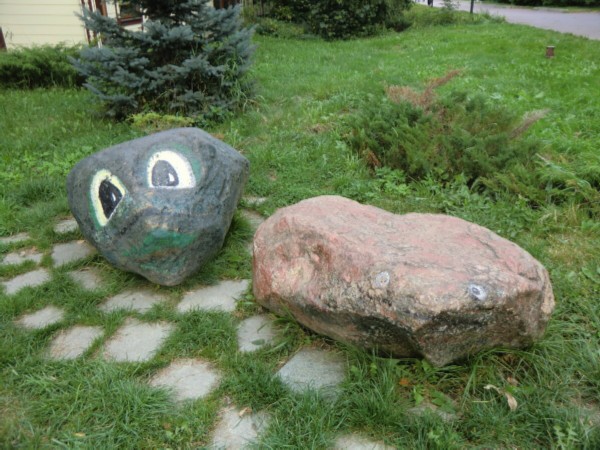 There is a famous Russian fairy tale about the Frog Princess, which is associated with the city. In honor of this fairy tale in 2003 in the city center on the street. A professional fountain “Waiting” was installed, in which 4 frogs sit and wait for the arrow of Ivan Tsarevich. This fountain was created by sculptor A. Rukovishnikov and architect R. Narsky.

The author actually depicted the same frog, the life that goes on in anticipation of the prince, but he still does not. Here is a young romantic person, here is a mature lady, here is an elderly frog, and the last frog is breaking an arrow from chagrin and empty hopes. There is a belief that if you kiss a frog, you will be happy.

On the same street there is also an interesting fountain “Lily”, also a creation of A. Rukovishnikov. The light and music fountain was opened in 2004. It is a huge lily bud, dotted with many frogs (140 pcs.). The height of the lily is 6 meters.

In Dmitrov, there is even a private Museum of the Dmitrov frog, which is located on the street. Kropotkinskaya.

The collection of the museum comprises 1000 “frog” exhibits from 39 countries. There are a lot of frogs here, from ancient Christmas tree decorations, figurines, soft toys, paintings to gingerbread.

On the wall of the museum hangs a map with colored pins showing where the frog came from. The frog is considered a symbol of hidden beauty and longevity, the talisman in the form of a frog will bring happiness. You can find your talisman in the souvenir shop at the museum.

In different cultures, the frog is associated with fertility, development, helps in love affairs, maintains sincerity and loyalty in friendship. And as an unspoken symbol of Dmitrov, the frog will definitely bring happiness and good luck. 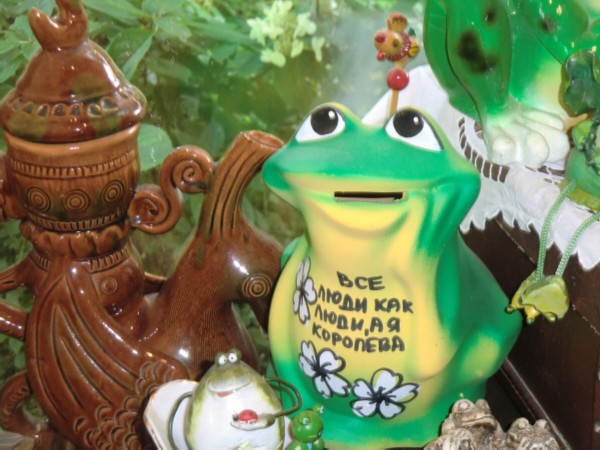 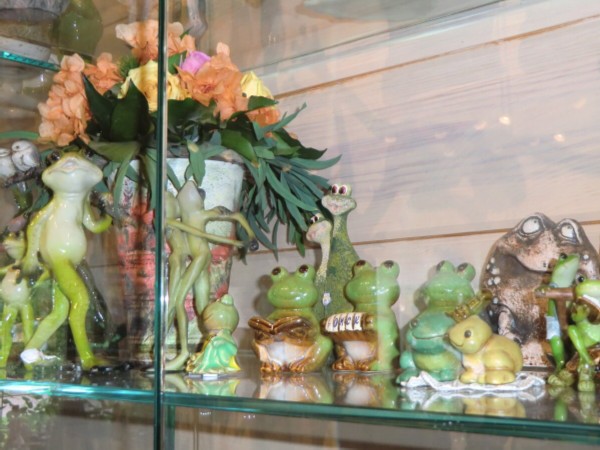 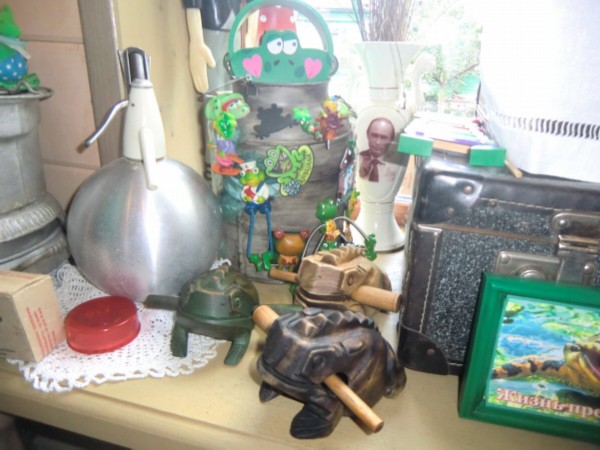 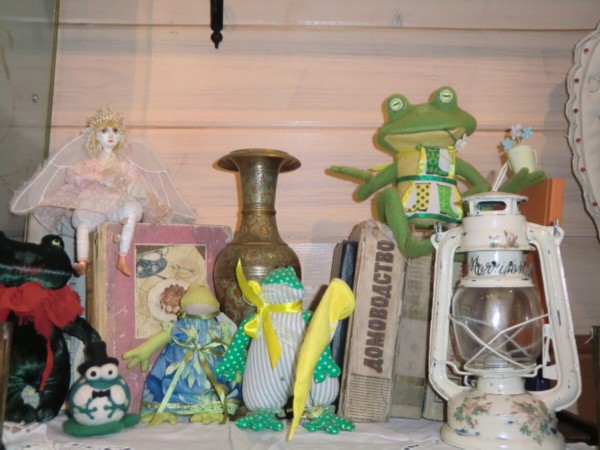 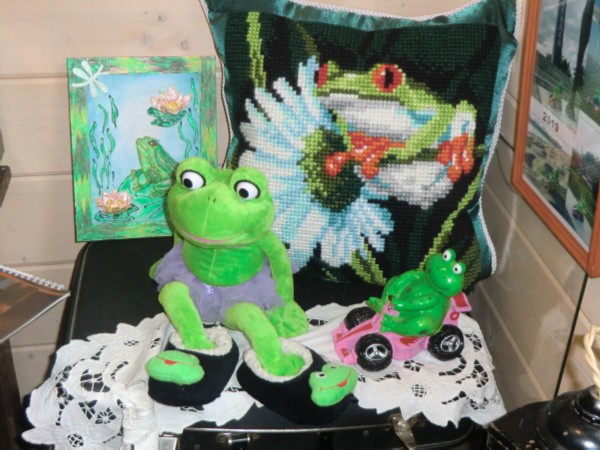