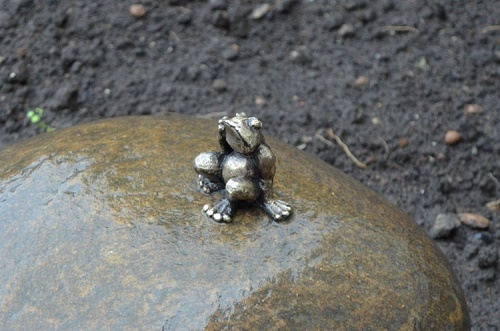 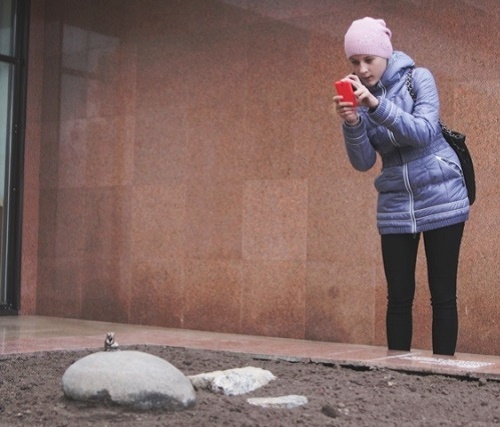 A girl photographing the frog-traveler monument

The image of the traveling frog is very popular in Russia, due to the eponymous fairy tale of V.M. Garshin. In addition, the story about one frog who decided to travel, is a must-read literature in elementary school in Russia.

Once upon a time there was a frog in the bog. He sat in his mud home catching gnats and midges, and every spring he and his frog friends set up a loud croaking all together. And there he would have lived for the rest of his life-provided the stork had not eaten him, of course-but for a certain adventure that befell him.

One day he was sitting on the bough of a snag that stuck out of the water, enjoying a warm drizzle.
“Ah, what lovely wet weather we are having!” thought he. “Now this is life!”

All of a sudden a shrill, intermittent whirring noise came from overhead. There is a breed of ducks whose wings, when they fly, cleave the air with a sound as if they were singing, or rather whistling. Whew-whew-whew-whew-goes the air when a flock of such ducks flies high above you, so high that you cannot even see them. On this occasion the ducks described an immense semicircle
and alighted on the very bog in which our frog lived.

“Kra, kra!” one of them said. “We have a long way to fly yet, and must have something to eat.”
The frog hid himself at once. Although he knew that the ducks would not eat such a big fat frog as he was, he dived under the snag just in case. On second thoughts, he decided to poke his head out of the water-so curious was he to know where the ducks were flying to.

“Kra, kra!” said another duck. “It’s getting cold! We must hurry south, and be quick about it!”
And all the other ducks began quacking their approval.
“I beg your pardon, ladies and gentlemen,” the frog said, plucking up courage, “but can you tell me-what is this south you are flying to?

So, the wise Frog reasoned wild ducks to take her along and went to a strange and adventurous trip. “What a wonderful brain our frog has,” they were saying. “You won’t find many such brains even among us ducks.” 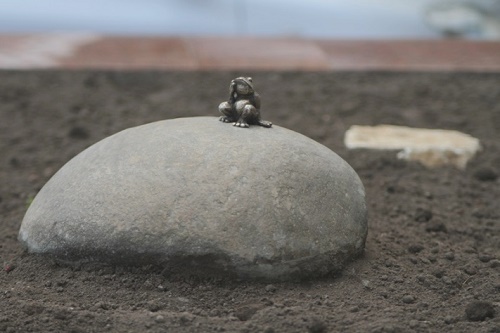 According to Sculptor Oleg Kislitsky, he decided to create Frog-traveler monument to note merits of Tomsk travelers 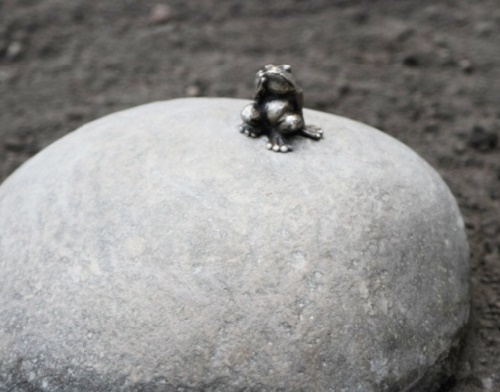 Height of the sculpture only 44 millimeters. Thus, Tomsk frog-traveler – is the smallest monument in the world 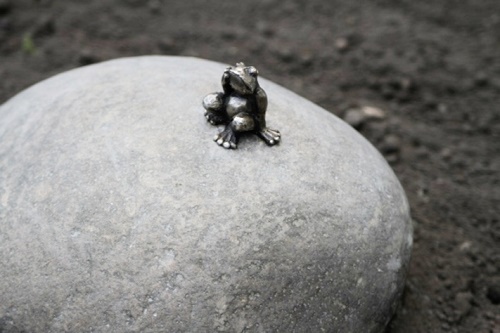 Monument to the frog-traveler, the smallest monument in the world 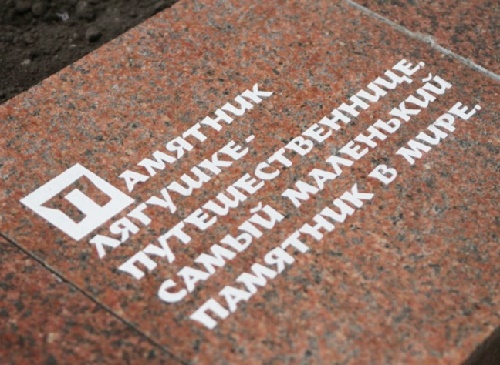 The inscription reads ‘Monument to the frog-traveler, the smallest monument in the world’ 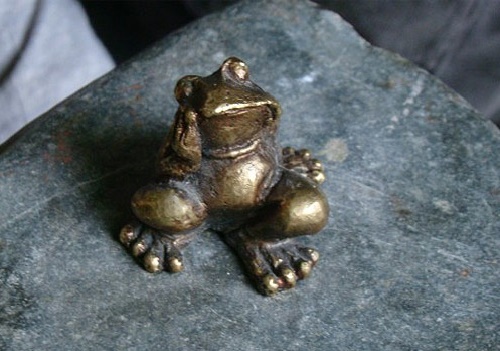