One of the most famous symbols of the city of Podolsk near Moscow is the monument to Podolsk cadets. It is located at the intersection of st. Parkovy and Archive passage. A majestic sculptural group in the form of 3 modern warriors is directed to meet the enemy. The monument is dedicated to 18-19-year-old boys who, in one of the most difficult moments for the defense of Moscow, in 1941, committed the feat of self-sacrifice and stopped an enemy almost 10 times superior. The monument was opened on May 7, 1975 to the 30th anniversary of the Victory in the Great Patriotic War. 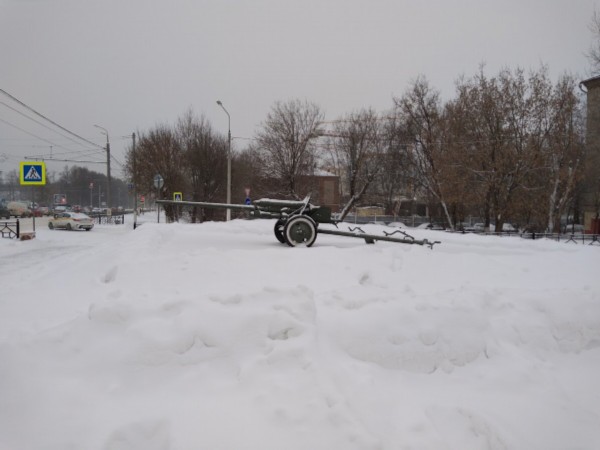 On October 13, a tank column of the Nazis bypassed the 3rd battalion and entered the Varshavskoe highway and attacked the cadets’ position from Moscow. The Germans went for a trick, fixing the red flags on the tanks. The cadets, seeing this, shouted: “Hurray! The long-awaited help has come.” But when the tanks came closer, the guys saw crosses on the tanks. None of them was taken aback, deploying their guns, they immediately hit the enemy.

The fighting continued for about 2 weeks. About 2.5 thousand cadets were killed. The Nazis suffered serious losses in the battles. Podolsk cadets gained time with their lives. The German offensive failed and the Nazis could not enter Moscow. 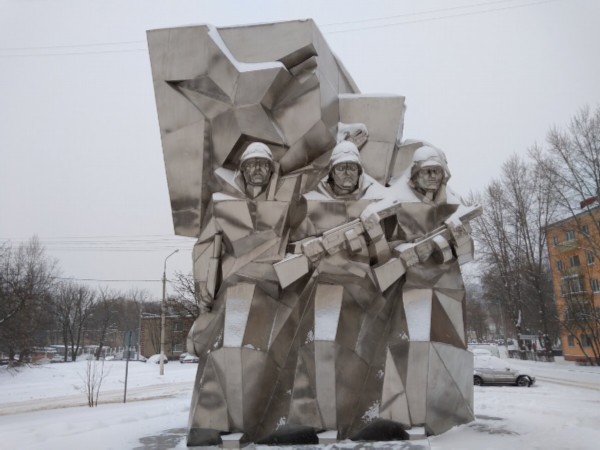 About the Monument to Podolsk cadets

The monument to Podolsk cadets was designed by sculptors Yu. Rychkov and A. Myamlin, architects L. Zemskov and L. Skorb. The monument was cast in Podolsk at the Ordzhonikidze Machine-Building Plant. The memorial is made of stainless steel and features three cadets. In the upper part of the monument there is a star, in the back a diagram of the military operations of Podolsk cadets.

On the right side of the monument there is a plate with the inscription: “Dedicated to the immortal feat of the Podolsk cadets.” On the left, on the earthen parapet, there is a long-barreled cannon.

On November 4, 2020, the film “Podolsk Cadets” was released in the Russian box office.

Producer Igor Ugolnikov and director Vladimir Shmelev tried to recreate a picture of the battles in October 1941. Many heroes of the film bear the names of real participants in the events of those days. For example, Ivan Strelbitsky, the head of the art school, is played by Evgeny Dyatlov. The authors of the film showed young cadets who heroically fight and die for the Soviet Motherland, because they were brought up that way and could not imagine how they could have done otherwise. 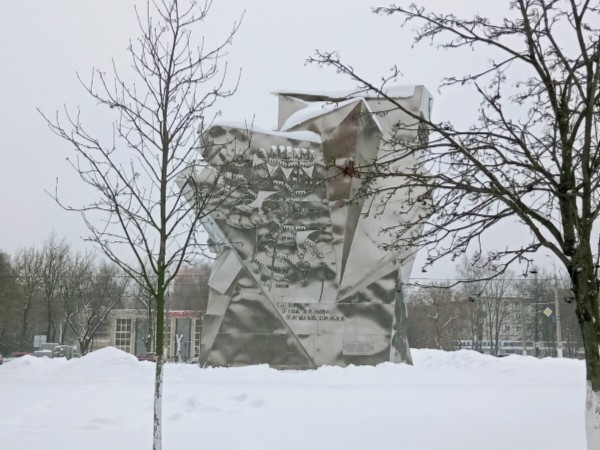 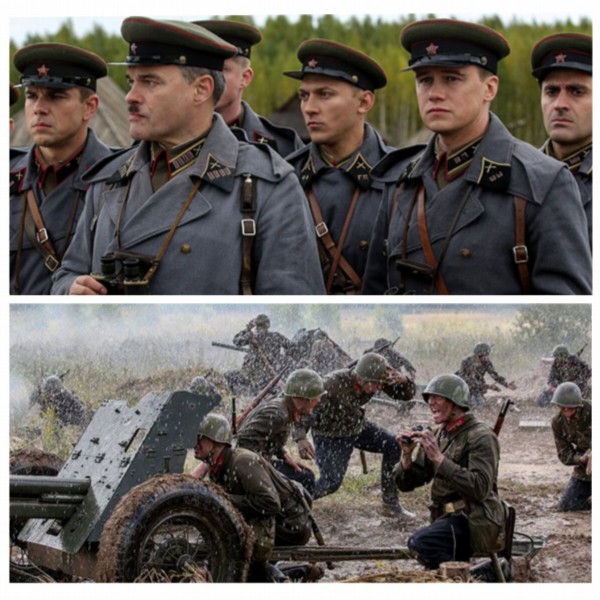