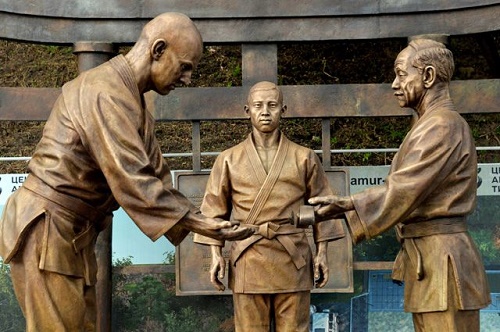 On Saturday, September 24, 2016, in Vladivostok opened a memorial complex to the founder of sambo in Russia Vasili Oshchepkov. The monument appeared near the sports center of CSKA (Korabelnaya Embankment, 21), where in 1914 opened the first section of judo in Russia.
At 16.30 near the memorial complex gathered about 300 people. Prior to the inauguration of the monument (the work of the local sculptor Pyotr Chegodaev), before the people spoke high guests. In particular, the assistant to the president of the Russian Federation and the chairman of the supervisory board of the Amur tiger center Konstantin Chuichenko, the governor of the Primorsky Territory Vladimir Miklushevsky, acting Mayor of Vladivostok Konstantin Loboda and General Consul of Japan Kasai Tatsuhiko. 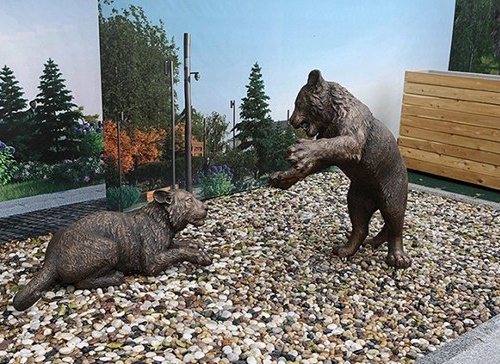 “Russia is a very strong country in judo at the international level. Vasili Oshchepkov is the first Russian who could learn a judo in Japan from a great master. And thanks to Vasili Oshchepkov judo and subsequently sambo appeared in Russia”, – said General Consul of Japan Kasai Tatsuhiko.

After solemn speeches, the high guests together with the two-time Olympic champion and first deputy head of CSKA Svetlana Khorkina cut the red ribbon and all present could see the monument to the founder of Russian judo and one of the founders of sambo – Vasili Oshchepkov. On the solid granite slab there is a moment when the great coach himself receives his first dan in judo from the founder of the struggle, Jigoro Kano.

The memorial complex also includes a small sculpture of two playing cubs and a Japanese arch symbolizing the friendship of Russia and the Land of the Rising Sun. Two playing kittens of the Amur tiger symbolize the fact from the life of Vasili Oshchepkov when he specially went to the zoo to watch the game of Amur tiger – the biggest cat of the planet, studying the motility of the animal, in order to further use such techniques in judo and sambo.

Meanwhile, the sculpture depicts a real, historical fact. Noteworthy, Vasili Oshchepkov was one of the first Europeans to have received a black belt in judo in Japan. “And we think that this is a sign, – the author of the sculpture Peter Chegodaev told. “The cubs also have a sacred meaning, as the basis of this struggle and the events associated with this. Personally, my dream has always been to make a tiger for Vladivostok, and here it is embodied.”

Vasili Oshchepkov – counterintelligence, the second dan in judo, an outstanding coach and creator of a comprehensive program of training in hand-to-hand combat. He devoted his whole life to collecting and studying the techniques of martial arts.
On the night of October 1 to October 2, 1937, he was arrested after accusations of being a Japanese spy. Oshchepkov died in the cell of Butyrskaya prison on October 10 – according to the official version of a heart attack.

In 1957, thanks to the efforts of the widow Oshchepkov, Anna Ivanovna, he was rehabilitated

However, the first monument to Vasili Oshchepkov appeared during the APEC Asia-Pacific Economic Cooperation Council meeting in Vladivostok in September 2012. 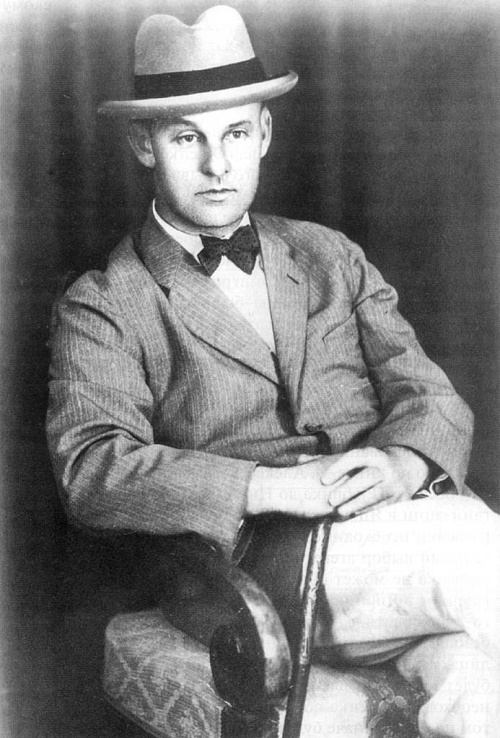 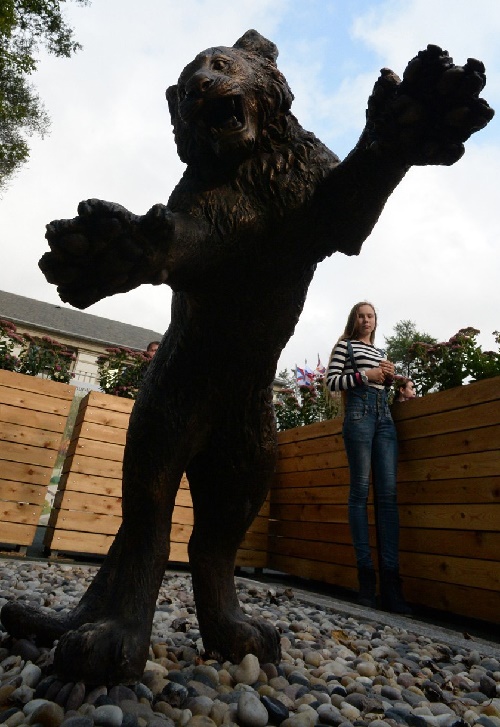 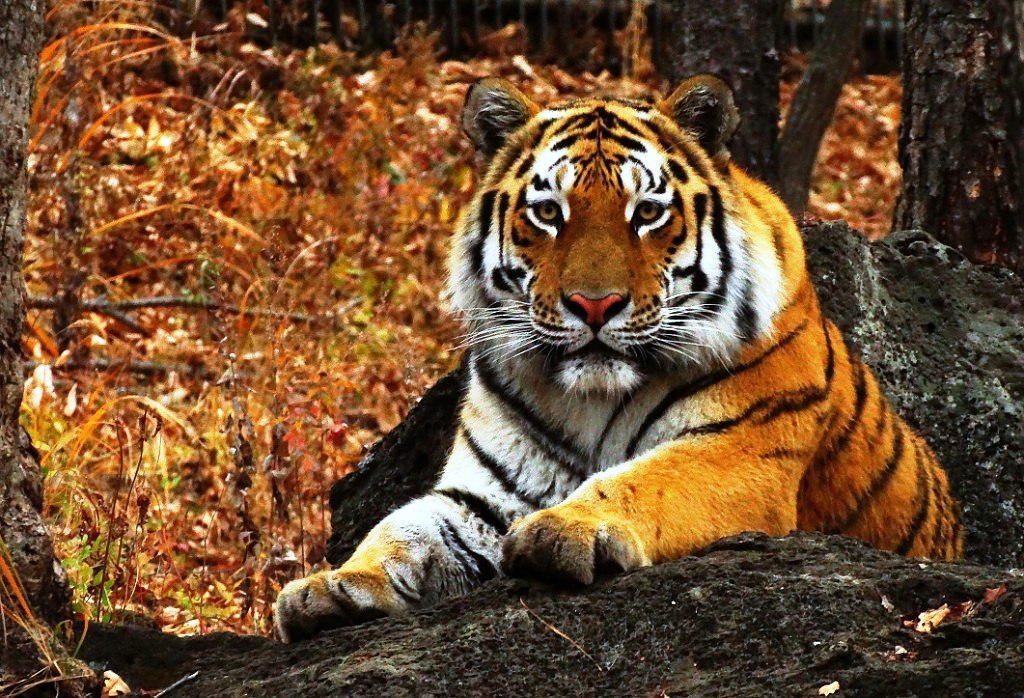 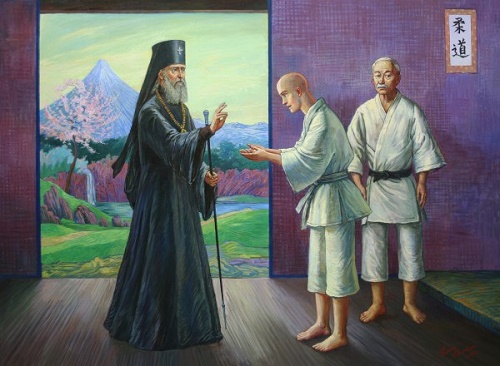 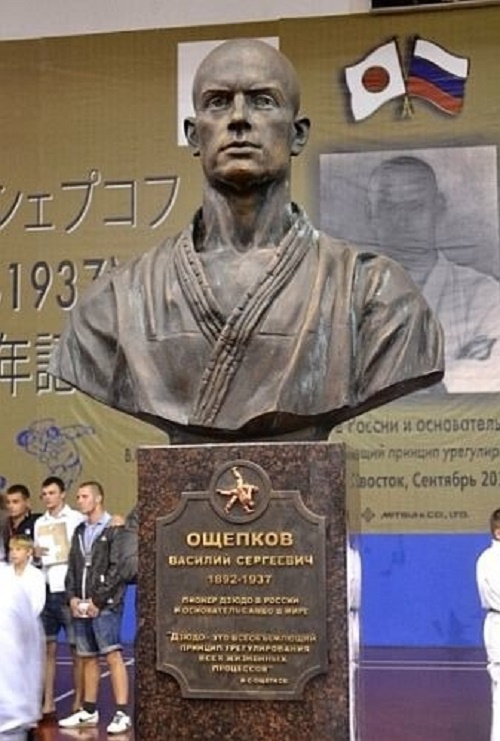 Bust of Vasili Oshchepkov. opened in 2012 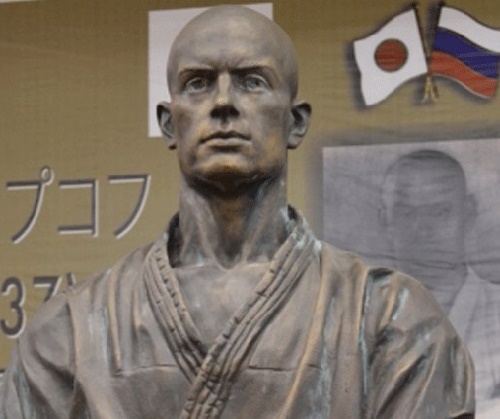 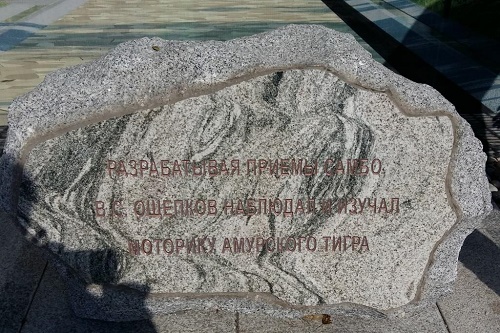 Engraved – Vasili Oshchepkov studied the motility of Amur tiger, in order to further use such techniques in judo and sambo 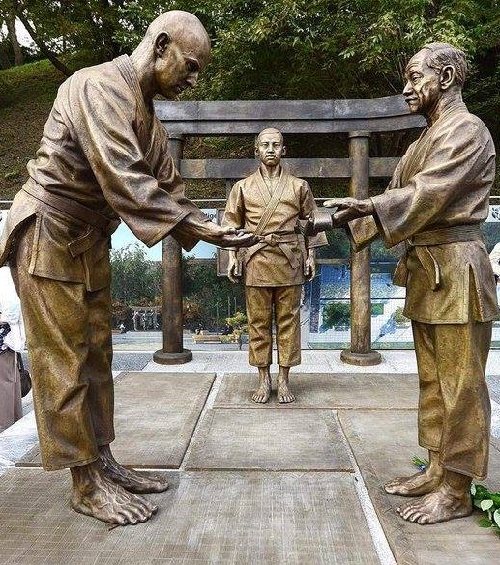 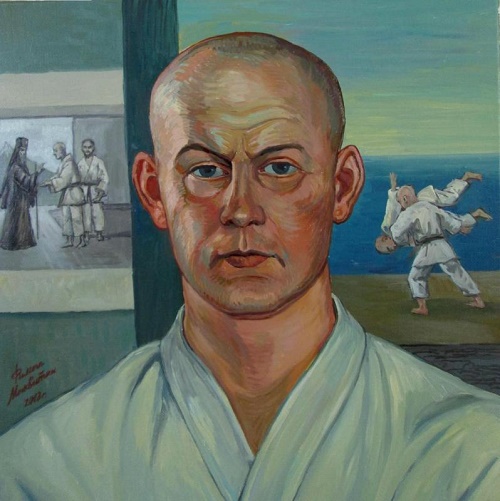 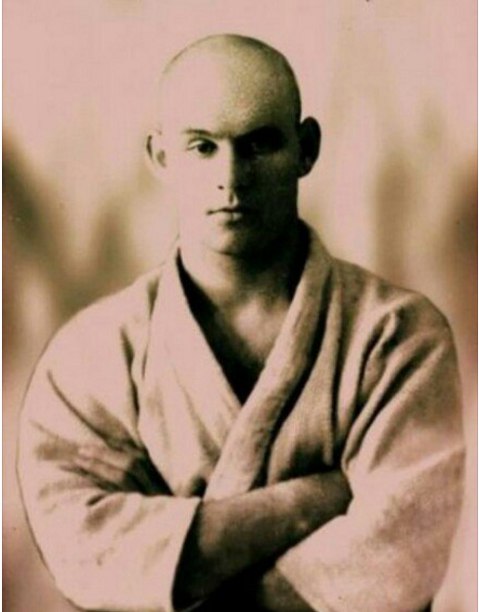 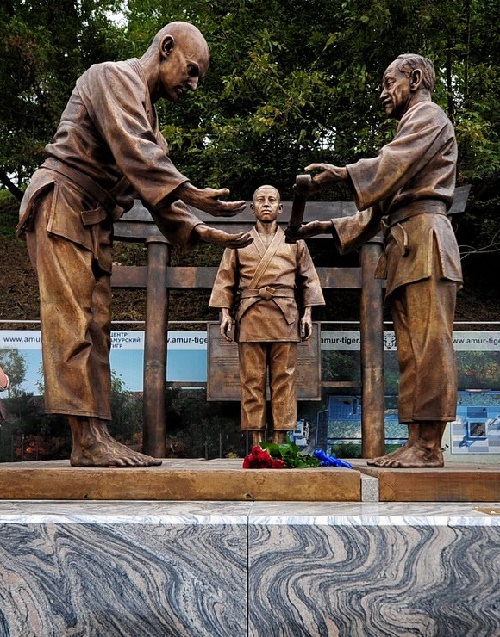 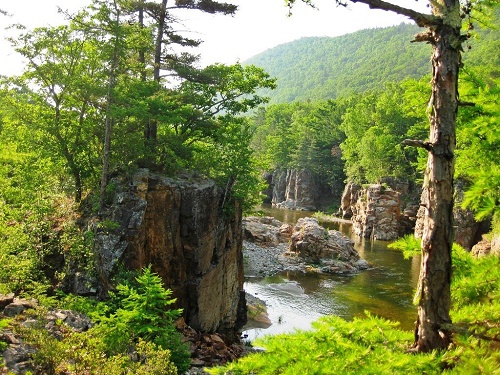 The Amur Region – the habitat of Amur tigers