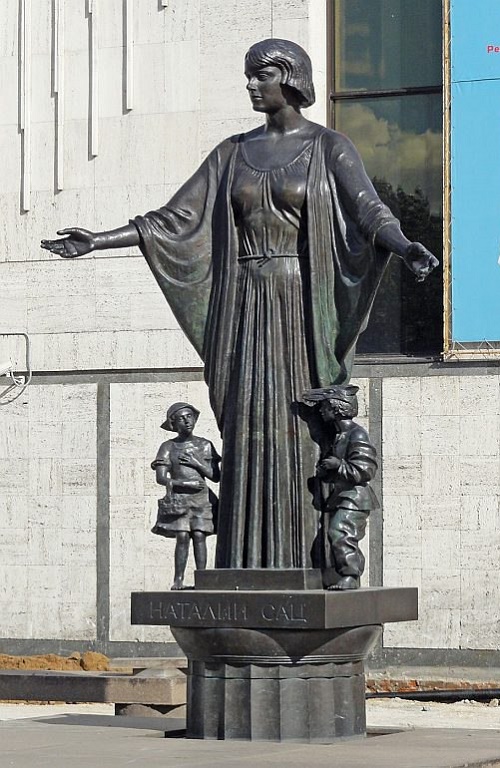 Monument to the founder and the head of six children’s theaters Natalia Ilyinichna Sats (27 August 1903 – 18 December 1993) decorates the area in front of the theater bearing her name. Noteworthy, Natalia Sats is the first female opera director in the world. The installed in Moscow monument depicts Natalia Sats with two children in the images of Little Red Riding Hood and Wolf.
Natalia Ilyinichna Sats created the world’s first children’s theater. And then another sixty theaters around the world, including the Alma-Ata Theater for Young Spectators. By the way, the Moscow State Academic Children’s Musical Theater named after Natalia Ilyinichna Sats is the first and so far the only professional music theater for children in the world. 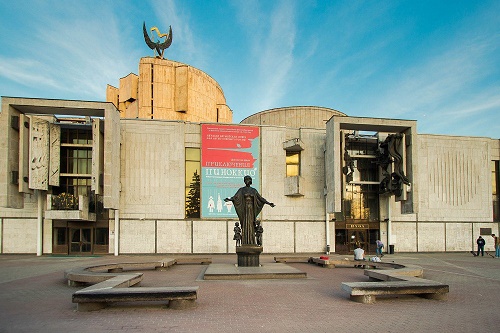 The view of Natalia Sats monument

March 5, 1936, in Moscow, opened the world’s first drama theater for children, known to us as the Central Children’s Theater. For many years, its creator and head was Natalia Sats – People’s Artist of the USSR, winner of many state prizes, director, playwright and theatrical teacher. The monument, which appeared in front of the building of the Moscow State Academic Children’s Musical Theater in Moscow, depicts Natalia Ilyinichna Sats with two children in the images of Little Red Riding Hood and Wolf.

Natalia Ilyinichna Sats was born on August 27, 1903 in Irkutsk, in the creative family of a singer and cellist. From an early age, Natasha preferred to perceive everything only through music. To describe with the help of music, comprehend, and understand. It is no wonder, that since the early childhood the girl possessed a thin hearing, strong artistic imagination and bright temperament.

After the death of her father, Natalia spent every summer in the Crimea on the lands belonging to the Moscow Art Theater troupe, where her father worked. The summer of 1914 Natalia Sats spent together with Vakhtangov, preparing a script and staging a jubilee humorous performance in honor of the birthday of celebrity Moskvin.

Returning to Moscow, Natasha first seriously took on the theatrical career. Natasha with fascination comprehended the laws of the scene, the art of movement and gesture, voice and facial expressions, dance and plastics. She was selflessly playing at the youth theater studio named after Griboyedov. At the same time Natasha dreamed of creating at least a small children’s theater in memory of her father. And suddenly this ridiculous idea finds support among the officials of the new government, and first of all, the People’s Commissar Lunacharsky himself.

Unfortunately, in the fall of 1937 Natalia Sats was arrested as “A member of the family of a traitor to the Motherland” (her husband, I. Ya. Veitser, a prominent Soviet figure, was repressed). She spent five years in the camps, released at the end of 1942. Accordingly, she did not have permission to stay in Moscow, so she went to Alma-Ata, where at that time many leading artists of the time were in the evacuation. There energetic Natalia Sats opened the first in Kazakhstan theater of the young spectator (1945), which Sats headed for 13 years.

In 1958 Natalia Ilinichna returned to Moscow. She directed the All-Russian Touring Theater, and then – the children’s department of the Moscow estrada. In 1964 she organized and headed the world’s first children’s music theater (opened in 1965). The USSR national artist, a laureate of several state prizes – Sats was awarded orders and medals. Natalia Ilyinichna Sats died in Moscow on December 18, 1993, buried at the Novodevichy Cemetery.

Meanwhile, the building of the theater bearing her name, has become in fact, the large monument by itself. Initially, Natalia Sats rejected the standard project of glass and concrete because she wanted to build a real fairy tale for children. During the foreign tours, she noted the details she liked, which she then embodied in a shell building. However, this stone was found only in Kazakhstan. Theater building contemporaries called it the eighth wonder of the world. 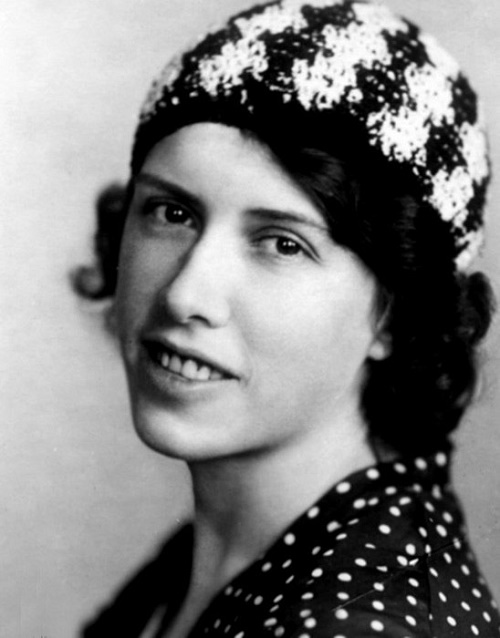 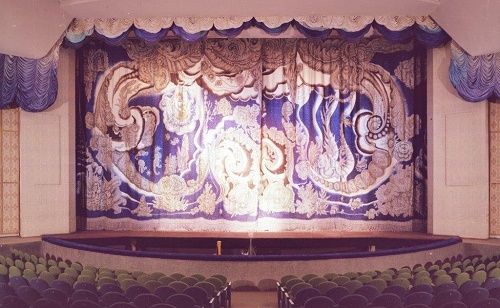 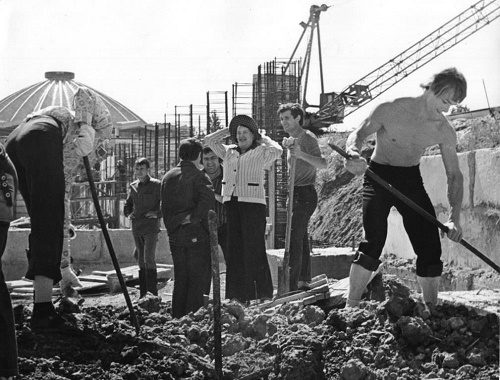 At the construction place, Natalia Sats 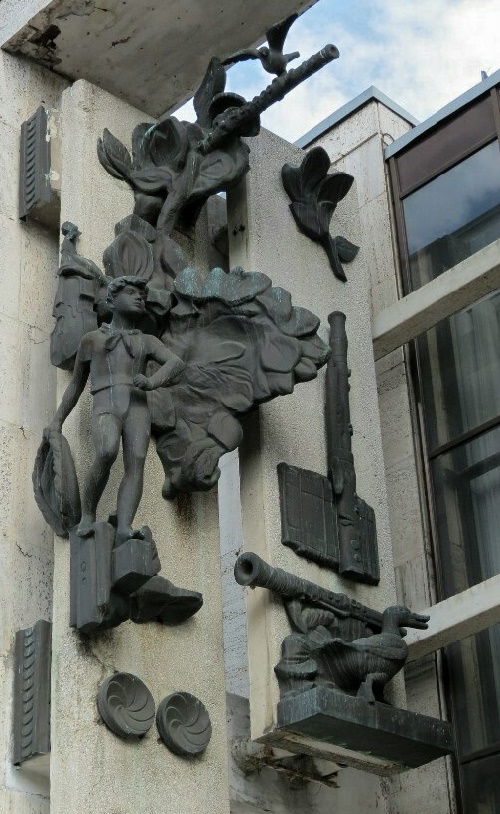 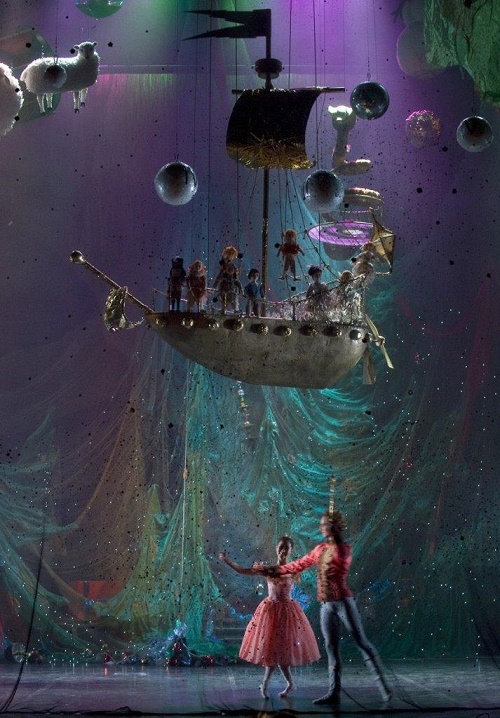 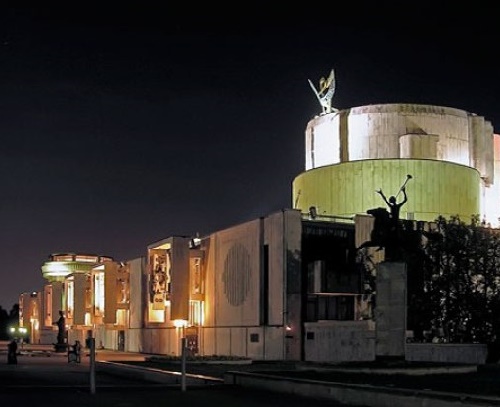 Meanwhile, the theater itself is the biggest monument to Natalia Sats 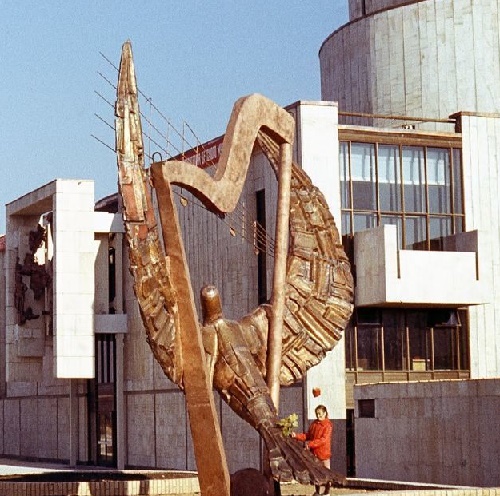 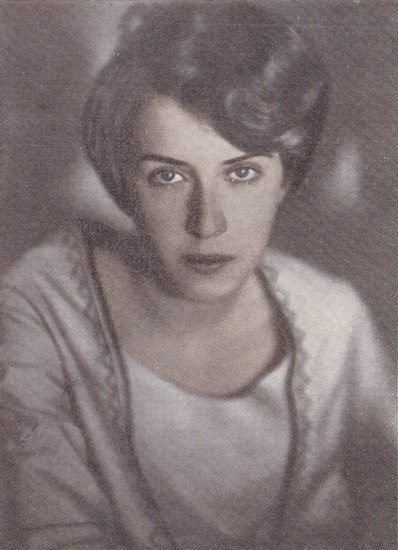 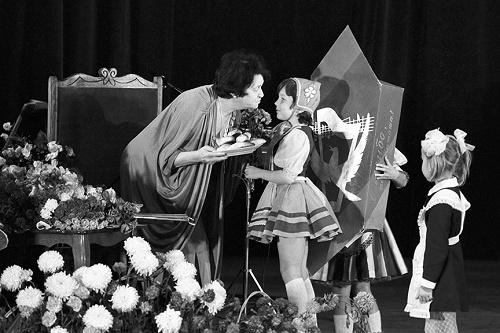 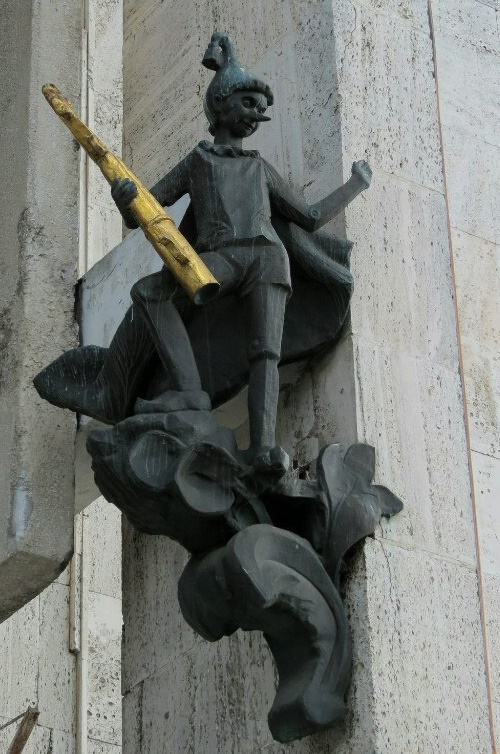 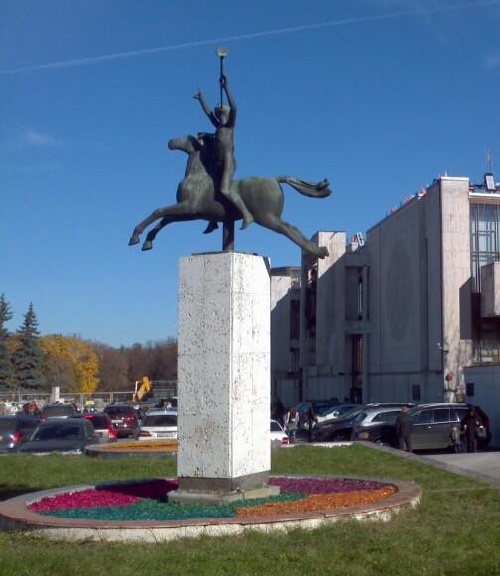 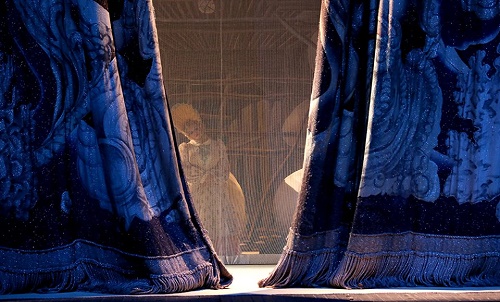 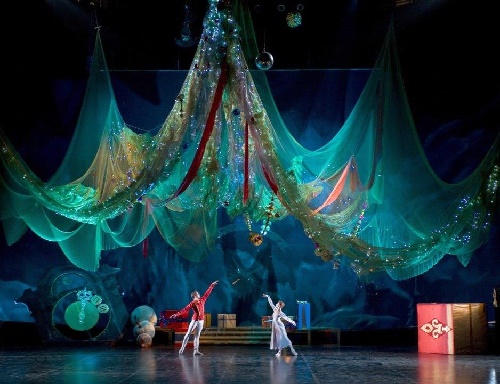 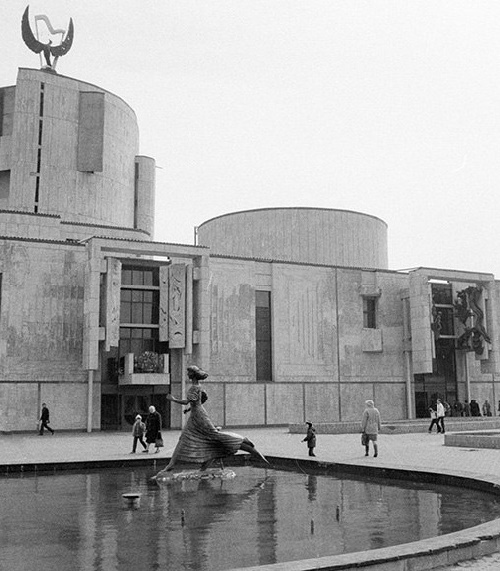 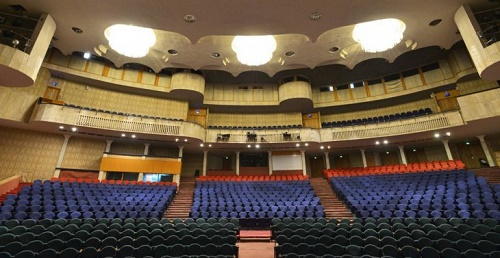 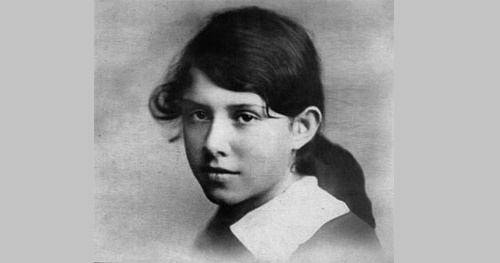 The photo of Natalia Sats in her childhood 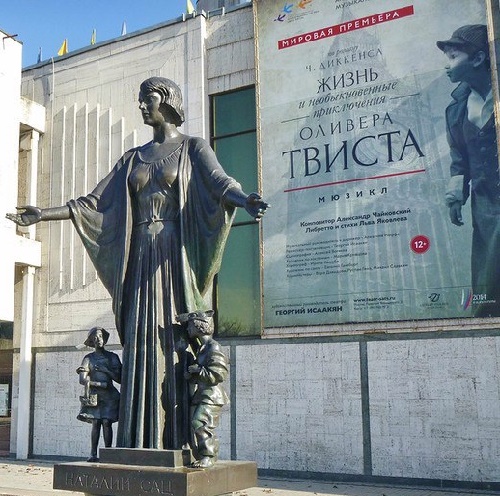 The poster to Oliver Twist performance behind Natalia Sats monument 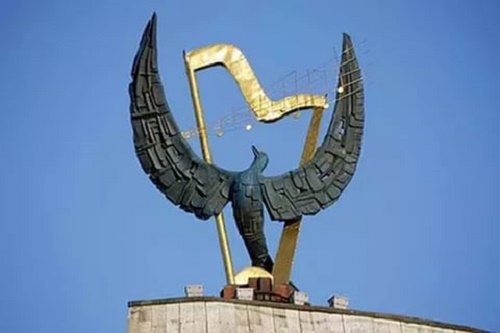 The sculpture decorating the theater 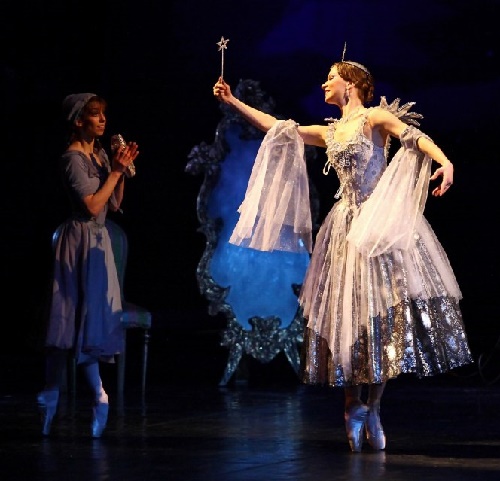 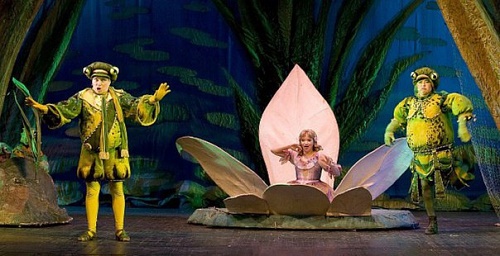 Thumbelina. Scene from the performance 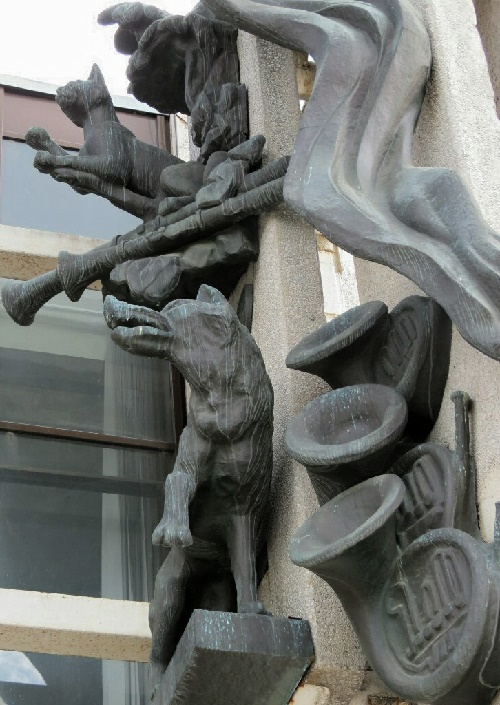 Wolf, cat and other sculptures decorate the theater 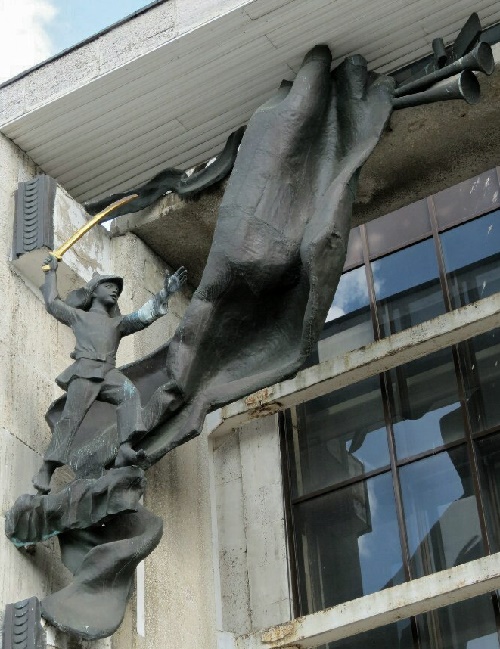 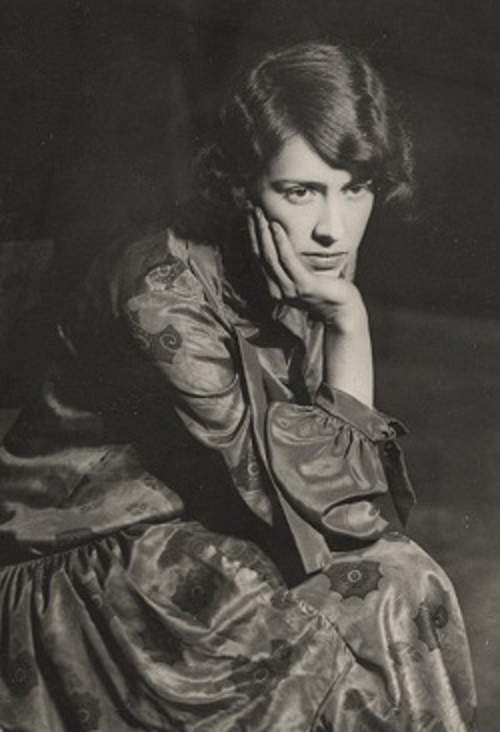