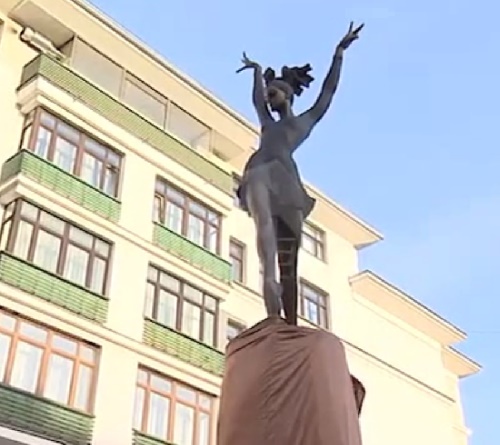 Today, on November 20, 2016 took place the solemn opening of the monument of great ballerina Maya Plisetskaya. The monument decorates a square on Bolshaya Dmitrovka Street in Moscow, near Bolshoi Theatre. The ceremony, held on the birthday of the outstanding ballerina, visited Russian authorities – Deputy Prime Minister Olga Golodets, Minister of Culture Vladimir Medina, chief conductor of the Mariinsky Theatre Valery Gergiev, composer Rodion Shchedrin, General Director of the Bolshoi Theater Vladimir Urin and the head of the Department of Cultural Heritage of Moscow Alexey Yemelyanenko. Author of the sculpture – Victor Mitroshin, project architect – Alexey Tikhonov. The height of the monument – nine meters; on a pedestal engraved the autograph of Maya Plisetskaya. The composition depicts a dancing ballerina in the role of Carmen. During the event, there was music from “Carmen Suite” by Georges Bizet and Rodion Shchedrin. 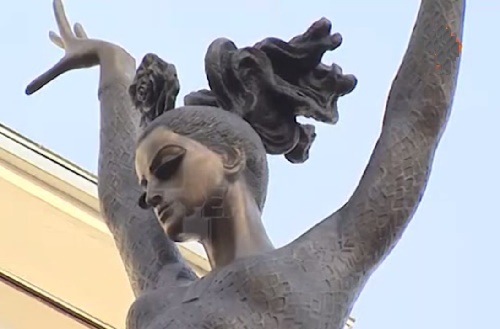 “Maya Mikhailovna was an amazing phenomenon in world culture. This is a woman who glorified the Russian ballet to the world. Plisetskaya is for us the epitome of femininity and talent. I think that the monument will attract not only to lovers of ballet, but also all those who cherish today Russian culture”, – said Olga Golodets.

Rodion Shchedrin expressed gratitude to the Government of Russia and the Moscow authorities for their help and support in the creation of the memorial. And square, where the monument appeared, also received the name of Maya Plisetskaya.

Maya Plisetskaya (1925-2015) – a ballerina, People’s Artist of the USSR, Hero of Socialist Labor, winner of the Lenin Prize, the winner of awards “Triumph” and “Russian National Olympus”, full “For Merit” Commander of the Order. Besides, among her awards are orders from many countries. 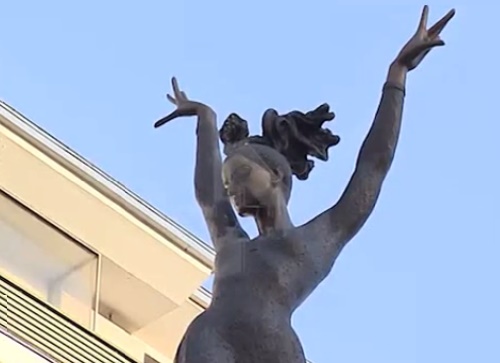 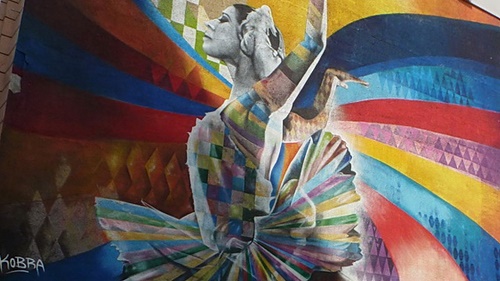 Graffiti on the wall with the image of Maya Plisetskaya. Artist Cobra 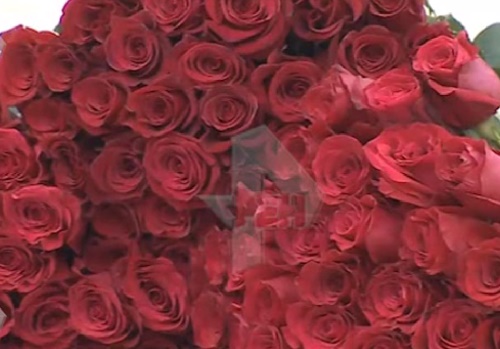 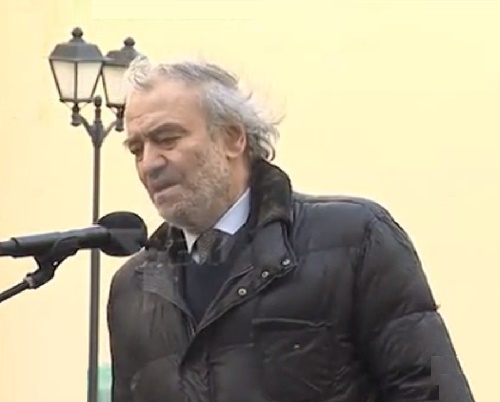 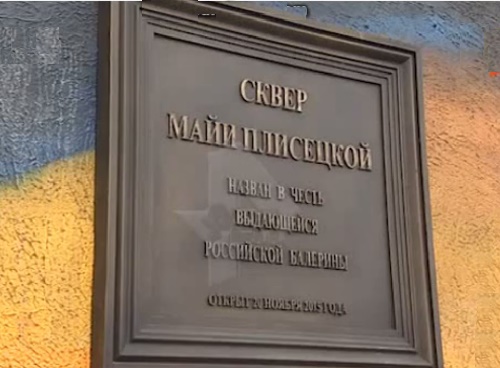 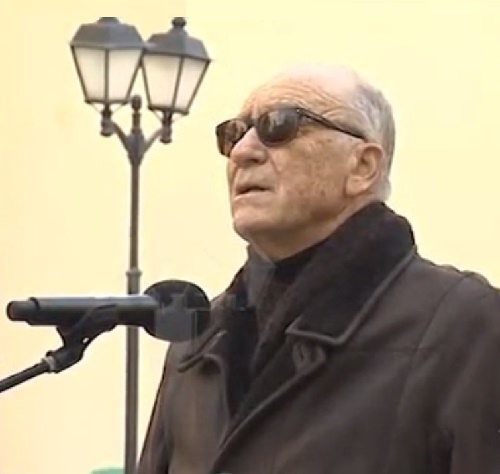 Rodion Shchedrin, composer and husband of the ballerina 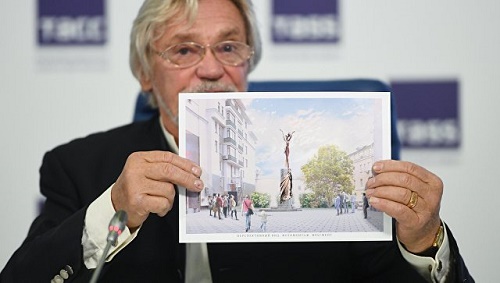 The authors of the monument aimed to create the illusion of sculpture of ballerina floating in the air. Photo RIA Novosti 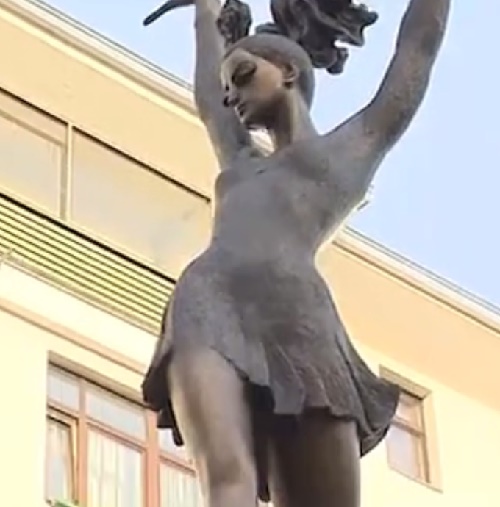 The composition depicts a dancing ballerina in the role of Carmen 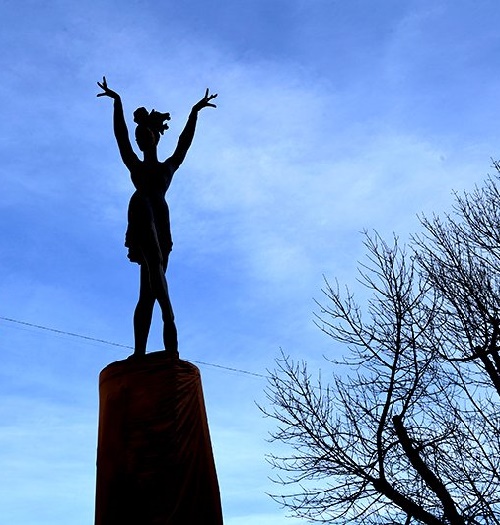 The height of the monument – nine meters 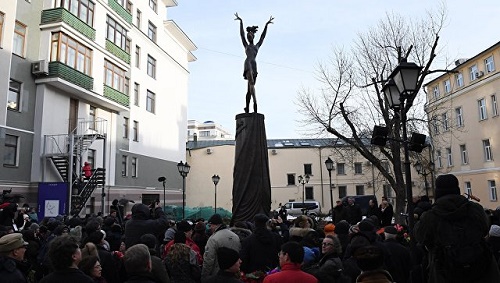 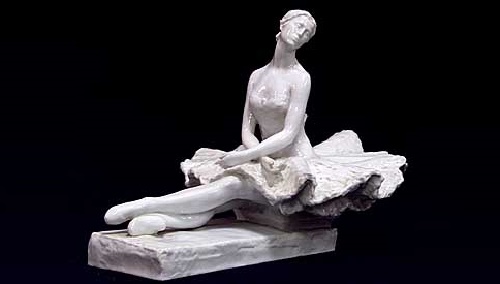 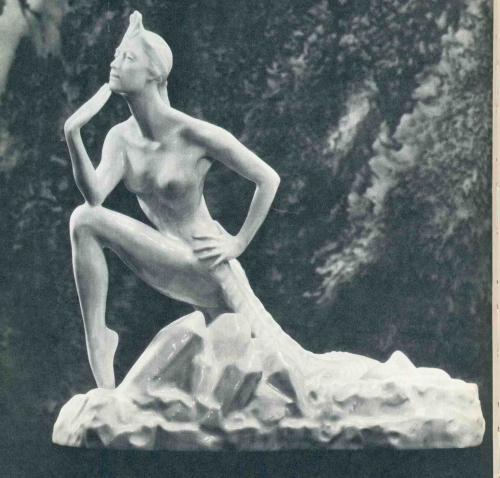