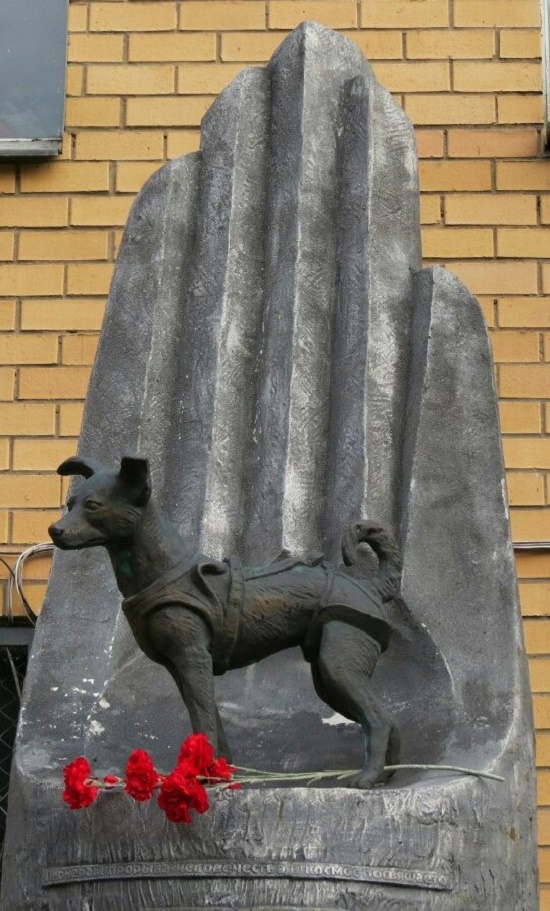 Simple Russian mongrel,
She had a great honor.
From the heavy life of a stray dog
To crawl triumphantly into space.
But great Laika did not know.
After all, it is difficult for a dog to understand.
That life has become her feat
And no one can take away her fame.
She flew over the planet.
By sacrificing herrself honestly.
And for the sake of science burned,
Staying forever a star. 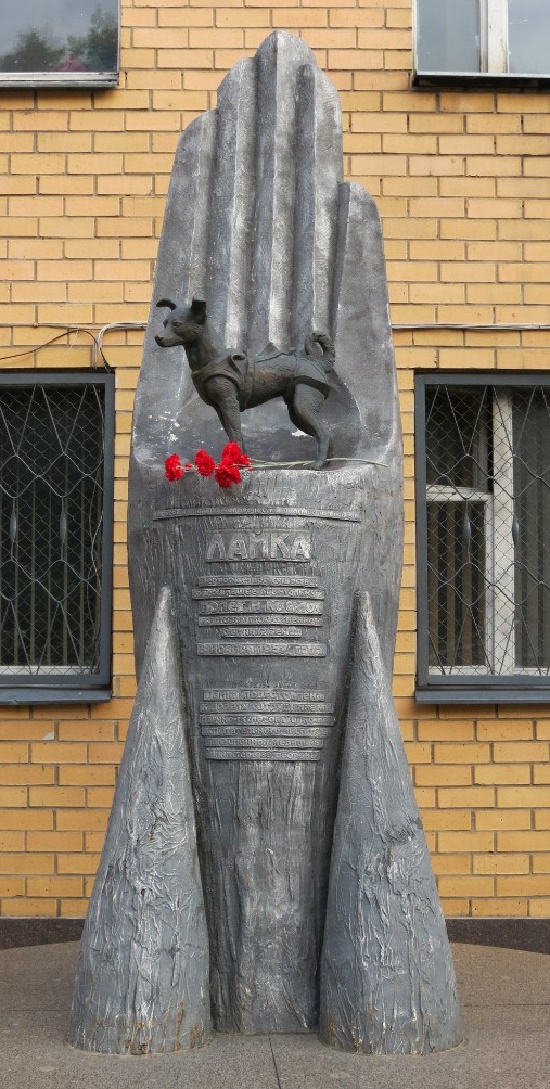 Trained to fly into space, Laika didn’t know she would not return back

On November 3, 1957, the USSR was the first in the world to put a satellite Sputnik-2 into Earth orbit with a living creature on board — a dog. Sadly, a white mongrel named Laika did not come back and died a few hours after the start from overheating. 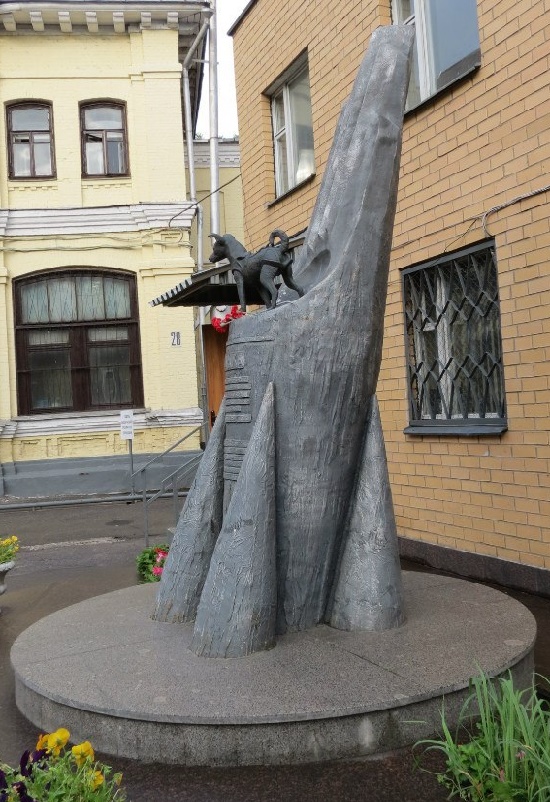 However, the experiment confirmed that a living being can survive a launch into orbit and weightlessness. Next, the first living beings who returned safely from the orbital space flight were the dogs Belka and Strelka. Noteworthy, those years, Soviet scientists chose dogs for space testing, while American scientists chose chimpanzees. 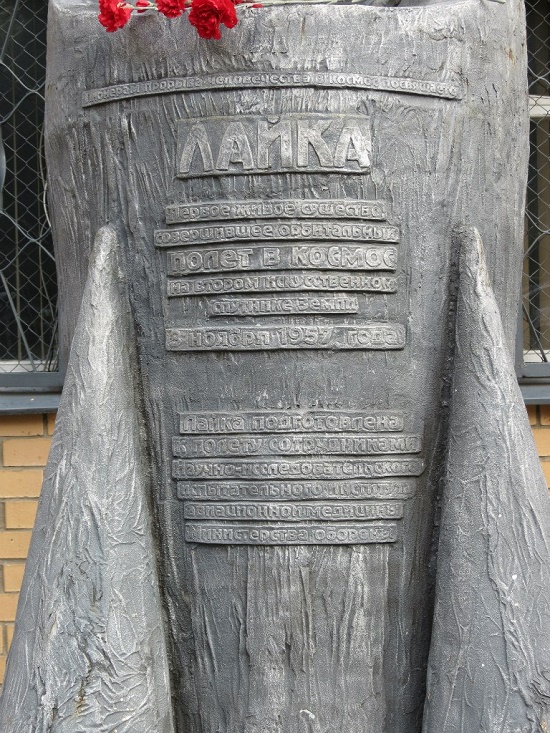 “The most shaggy, the most lonely, the most unhappy dog in the world” – This is how the American correspondent of The New York Times wrote about Laika “doomed to death” the day after the flight. 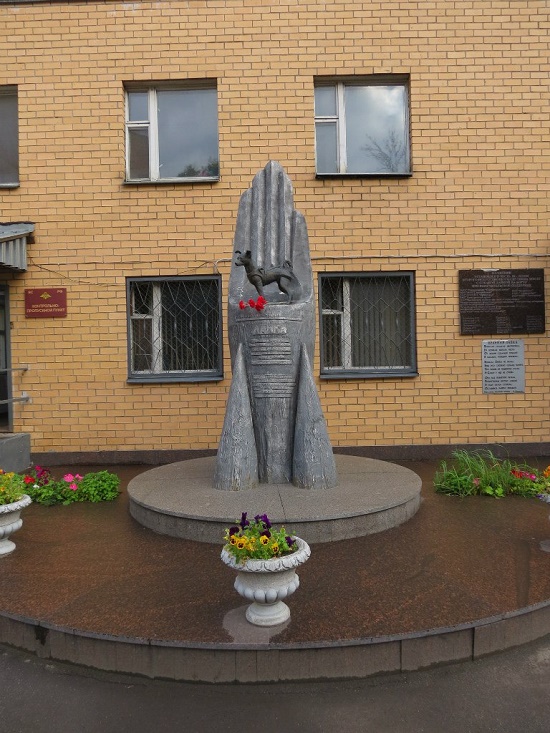 Installed in front of the building of the Institute of Military Medicine (Moscow), the dog Laika monument 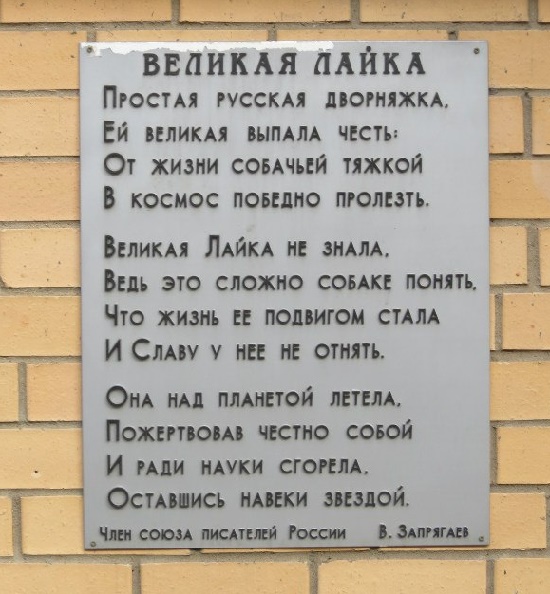 Memorial plaque with a poem about Laika 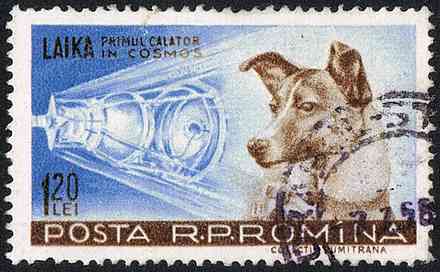 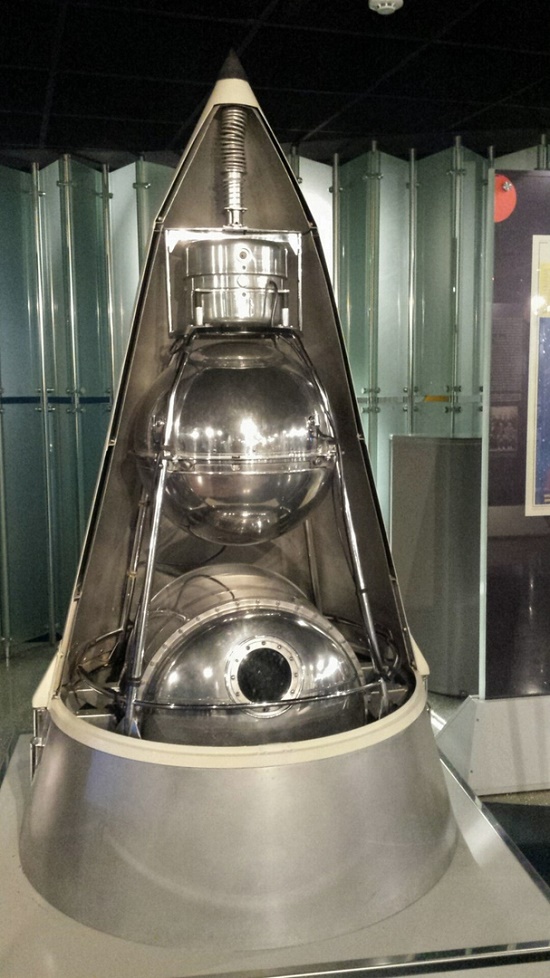 The first biological satellite in the world, in a hermetic cabin of which the dog Laika flew in November 1957