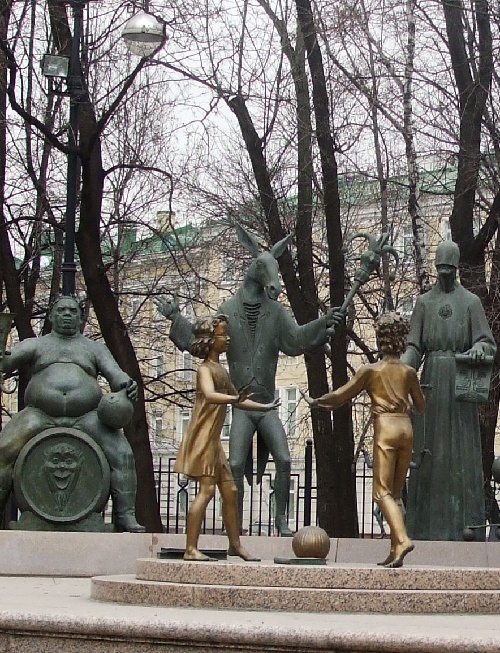 Depicted in Monuments Human vices
The sculpture of Mikhail Shemyakin “Children – victims of adult vices” located on Bolotnaya Square in Moscow. The composition conceived by the author as an allegory of the struggle against evil and vices. According to the sculptor, the composition is a symbol and a call to fight for the salvation of today and future generations. And he, as an artist, urges sensible and honest people to look around, hear and behold what is happening.
However, the composition caused not only criticism, but also attempted vandalism. In this regard, the Moscow authorities have decided to enclose it by a fence. In addition, they decided to guard the monument and open it to the public during certain hours. The grille, behind which stands a monument, at 9 am unlocked and locked at 9 pm. And yet, in spite of the clock security, a detail of the monument still sawed off. 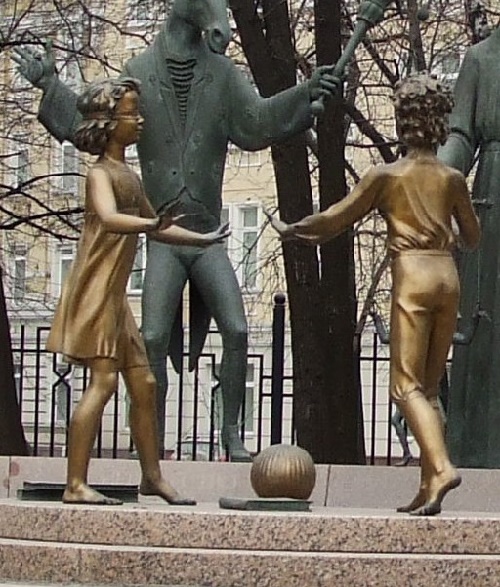 The children among adult vices

The work of the sculptor has been criticized for accented image defects. So, Ph.D. V. Abramenkova, leading researcher of the Russian Academy of Education, points out that in fact, the statue is a monument not to the children, but vices, and considers it detrimental to the child’s mind.

Meanwhile, monuments to human vices exist in some other cities in Russia and abroad, in particular, in Berdyansk (Ukraine), Yekaterinburg (Russia), etc. Noteworthy is also a series of mosaics featuring seven deadly sins in Basilica of Notre-Dame de Fourviere in Lion, France. 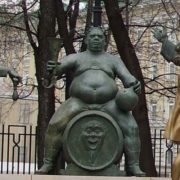 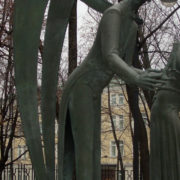 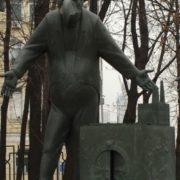 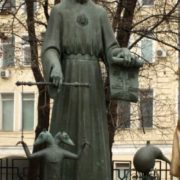 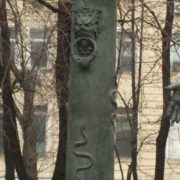 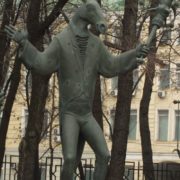 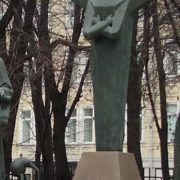 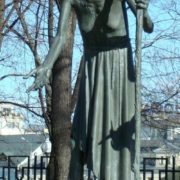 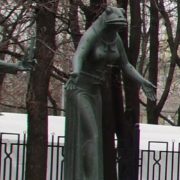 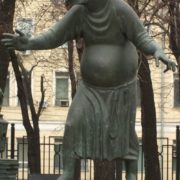 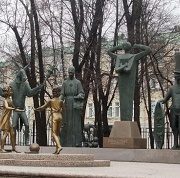 The children – victims of adult vices 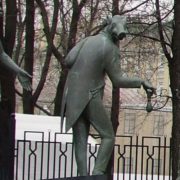 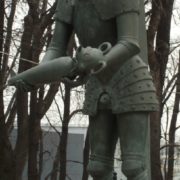 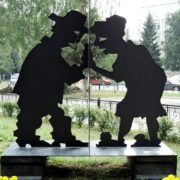 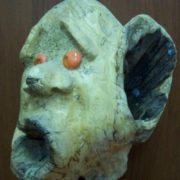 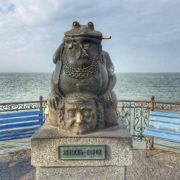 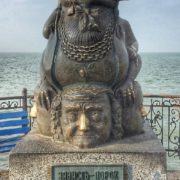