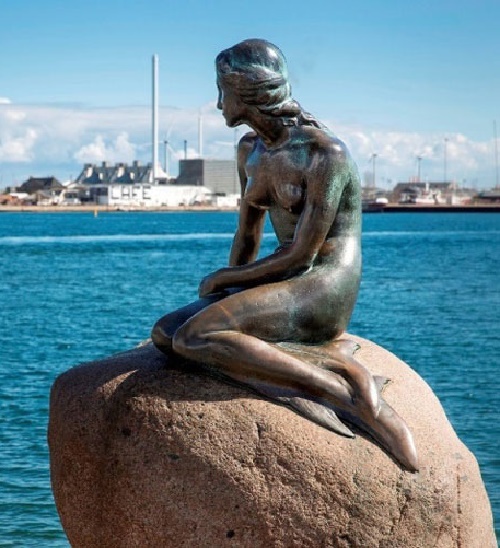 Bronze Mermaid prototype Ellen Price. The Little Mermaid is one of the most popular and well-known Danish attraction in the world. Every year, about a million people visit it. Sailors from around the world bring flowers to it. The monument of Little Mermaid reveals the story, which happened a hundred of years ago. 103 years ago, August 23, Copenhagen hosted the opening of the monument, which would later become the symbol of the Danish capital – “The Little Mermaid.” In the fairy tale by Hans Christian Andersen in 1909 in Copenhagen’s Royal Theatre took place the premiere of the ballet with Ellen Price in the title role. Ballerina impressed the son of the founder of the brewery «Carlsberg» so much, that he asked the sculptor E. Erickson to portray her in the image of the Little Mermaid. However, Ellen refused to pose. Whose characteristics are embodied in the famous sculpture? 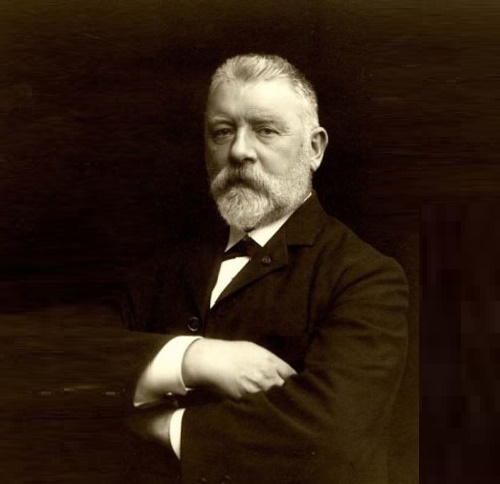 Ellen Price grew up in a creative atmosphere: her parents were ballet dancers of the Royal Danish Theatre, and Aunt Juliet Price – first in Denmark performer of Giselle. Ellen continued artistic dynasty, and since 1903 has been a soloist of the Royal Danish Ballet. The most famous of her ballet parties were Sylphide, Shepherd, Cinderella and the Little Mermaid, but the latter was not only the most successful, but also a landmark for the ballerina: in this way a great admirer of art magnate and philanthropist Carl Jacobsen wanted to capture her in bronze. 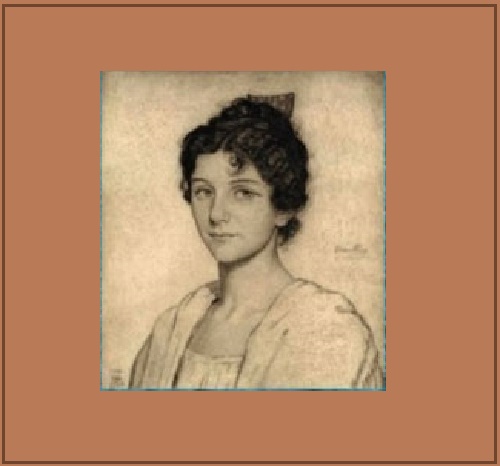 Prima ballerina at first agreed to work with the sculptor Edvard Eriksen as an Artist’s Model, but when she found out that she had to pose nude, categorically rejected the idea. Ellen Price performed at the Royal Danish Theatre until 1913. Having finished her dancer career, she enrolled at the Drama Theatre of the city of Aarhus, where she worked until 1915, and also starred in two silent films. 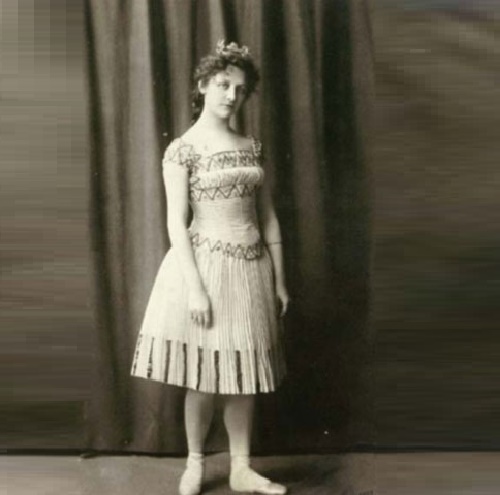 As a result, to pose had the sculptor’s wife, Eline Eriksen. For the head of Mermaid sculpture posed Ellen Price, and for the body – the sculptor’s wife. However, the sculptor descendants claim that “The Little Mermaid” reproduces the features of Eline Eriksen. The bronze sculpture height of 125 cm and a weight of 175 kg has been established in the Danish capital at the entrance to the port, on the dock of langelinie. Carl Jacobsen gave his “Little Mermaid” to the city 23 August 1913, and since then it decorates the Copenhagen Harbour. 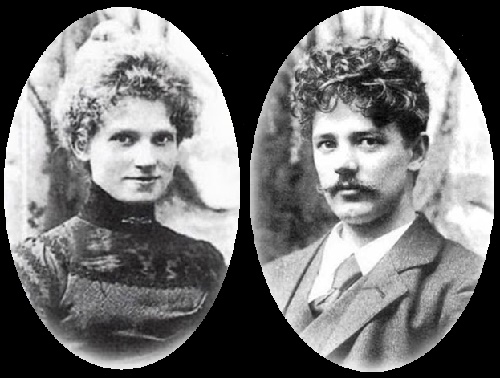 The fate of Mermaid was sad not only in Andersen’s fairy tale, but in the bronze appearance. The monument has frequently been the victim of vandals. In 1964, the “Little Mermaid” was beheaded, and after restoration it happened again in 1998. In 1984, the drunken hooligans sawed off its right hand, and then came to the police and confessed to the crime. In 2003, vandals threw a sculpture with pedestal into the water, and in 2007 painted it pink. Authorities of Copenhagen have to restore the monument again and again … 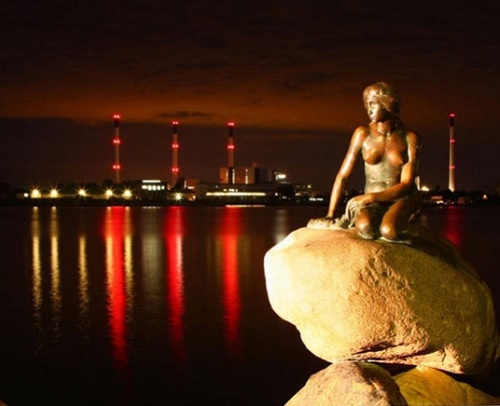 The fate of Mermaid was sad not only in Andersen’s fairy tale, but in the bronze appearance