Volkovo cemetery Necropolis Literary Bridges
Once a writer, Vsevolod Garshin, known to everyone since childhood as the author of “Frogs-Travelers,” said: “Summer, heat and longing. I want to go somewhere far away from the stone, into the greenery, into some quiet place, where the noise of the city does not reach and where there is no crowd. It is difficult to find such a secluded place: the gardens are full of people, dacha places too. I’ll go to the cemetery. If bored among the living, then where to go, if not to the dead? Talking to them, that is, reading their books. I’m tired, and going to see where they are … ”
So, six years before his tragic death, the writer spoke about the “Literary Bridge” Necropolis of St. Petersburg Volkovo cemetery, and where he rests in peace himself. Many years have passed, but we are experiencing the same feelings today when we are walking along this unique necropolis!

During the walk you feel a strong feeling. And the singing of birds, the gleams of light, making their way through shady alleys, the closeness of the Temple of Resurrection force you to think about the Eternal …

Meanwhile, the tradition associated with this necropolis dates back to 1802. Particularly, when A. Radishchev was buried near the Church of the Resurrection. unfortunately, this grave has not been preserved. In 1848, the publicist VG Belinsky was buried here, and in 1861, next to his grave – another critic N.A. Dobrolyubov, and in 1868, the publicist DI Pisarev.

However, in 1935, the authorities turned the Literary Bridges into a department of the State Museum of Urban Sculpture. Noteworthy, here appeared the remains of writers from other cemeteries. In particular, NG Pomyalovsky, Alexandr Blok, IA Goncharov. But in some cases, only gravestones, without the remains themselves. In fact, on the territory of the necropolis there are about 500 tombstones, including those of considerable artistic value.

Unfortunately, during the reconstruction of the Volkov cemetery and founding the museum “Literatorskie bridges” the graves of many prominent St. Petersburg leaders of national history, science and culture have been completely lost or mislaid. 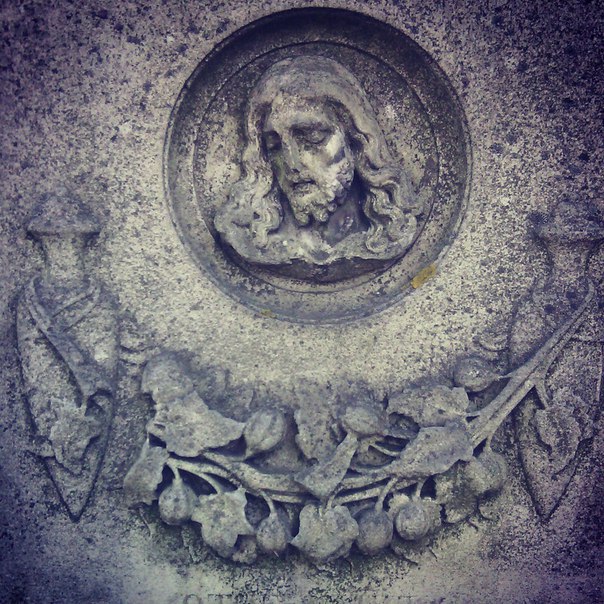