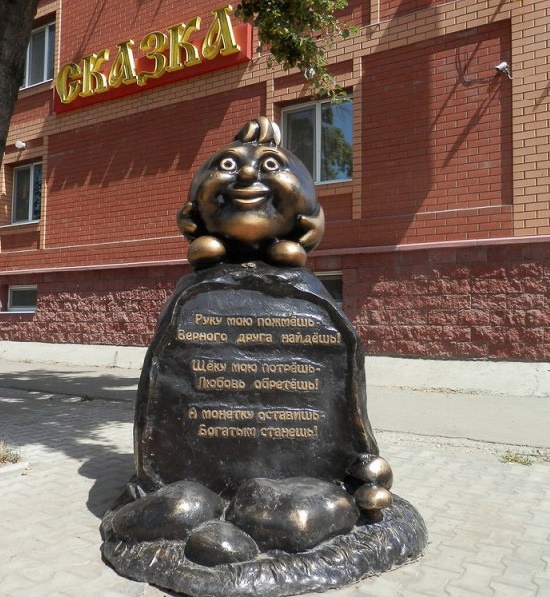 Russian folk character Kolobok monuments
The inscription on the monument says – shake my hand – and you will find a true friend. Rub my cheek – you will find love. And if you leave the coin – you’ll become rich.
Kolobok is a funny character of the Russian folk tale of the same name. Represented in the form of a small wheat bread in a spherical shape, the kolobok escaped from his grandmother and grandfather. So, during the holy journey, he manages to escape from different animals (a hare, a wolf and a bear). However, no matter how lucky the kolobok was, the cunning fox ate it.
Meanwhile, a fairy tale about Kolobok found in Russian and Ukrainian folklore, also has analogues in the tales of many other peoples. In particular, its equivalents are the American “gingerbread man”, and the English “Johnny-donut”. Also, Scandinavian, German, Uzbek, Tatar and other fairy tales have a similar plot. 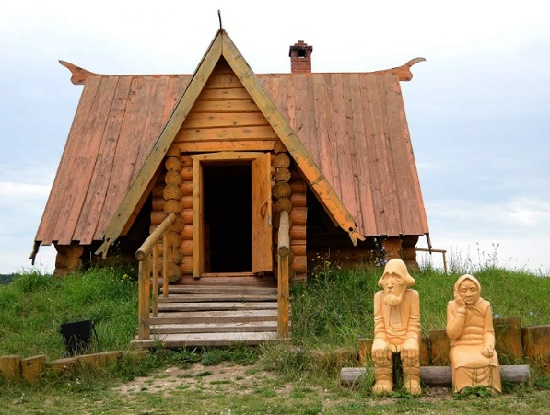 According to the local historian, assistant professor of Ulyanovsk State University Sergei Petrov, in the old days in the Volga region “remnants of the dough” were called “kolebyatka”. That is why, the Ulyanovsk region may consider itself the birthplace of the kolobok. In fact, the popular national image of the kolobok is embodied in metal, wood and concrete in various cities of the country, including Ulyanovsk.

Interestingly, Kolobok became the mascot of the World Hockey Championship 2016. 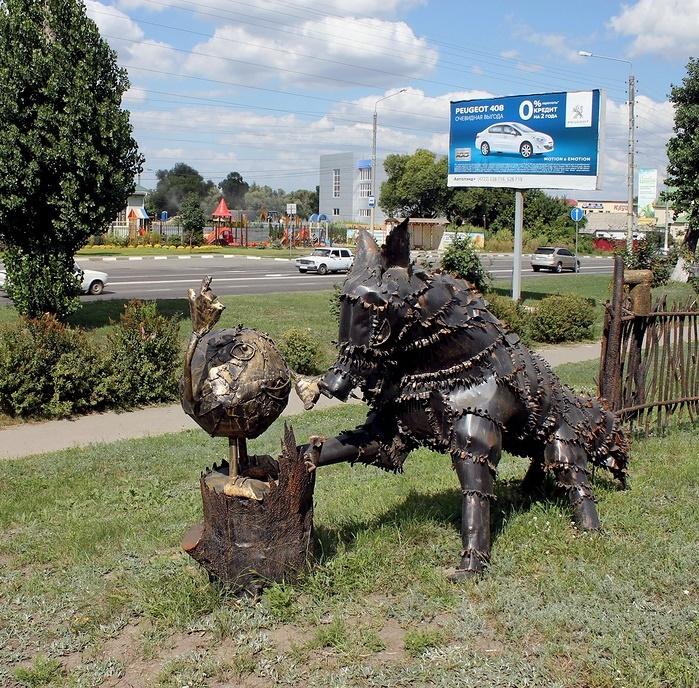 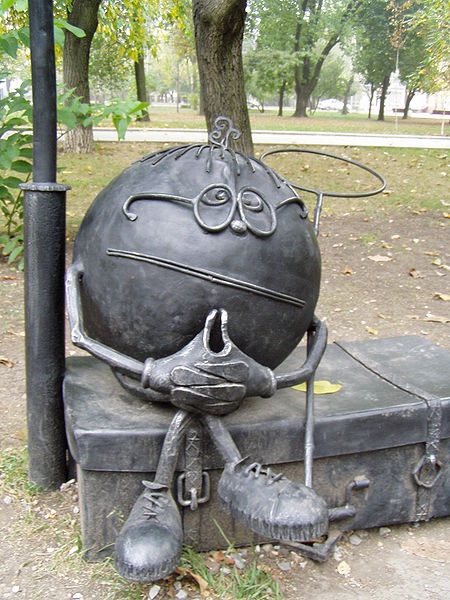 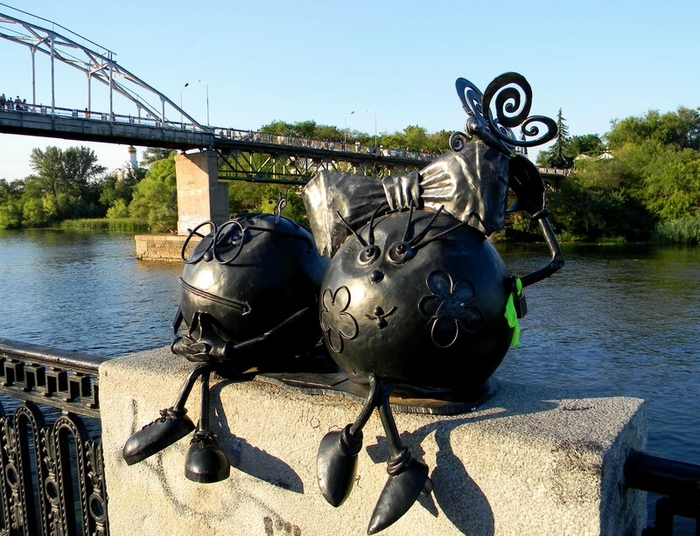 Dnepropetrovsk, Ukraine. Monument to a couple of Koloboks 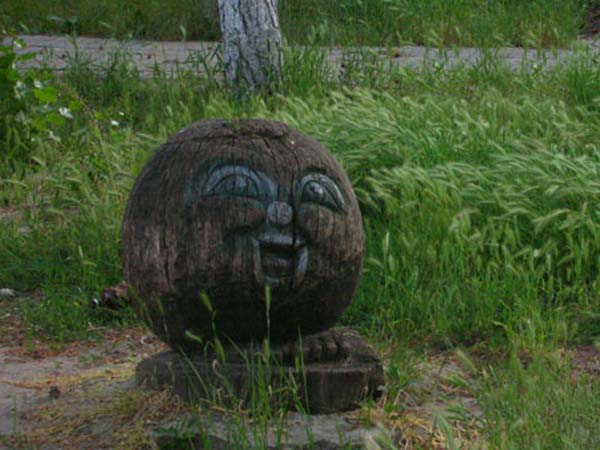 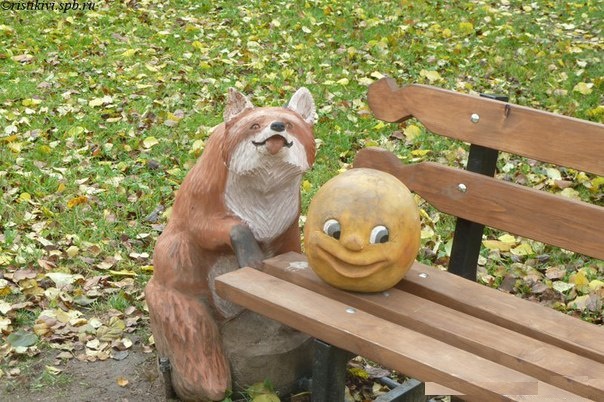 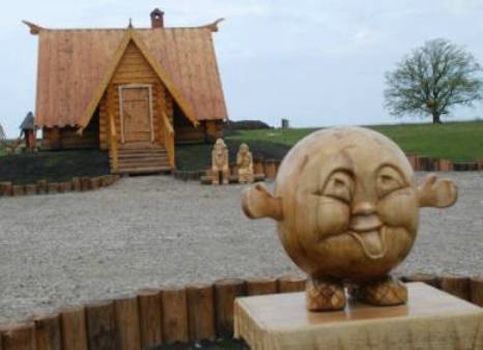 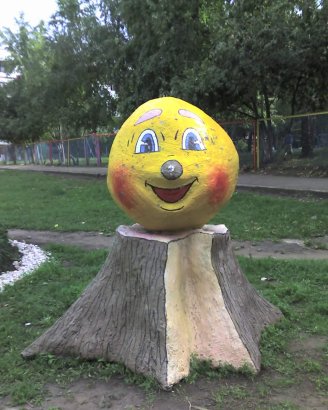 Perhaps, the story of an iconic image of smiley began from Kolobok