The city of Podolsk near Moscow traces its history back to the 17th century. Then it was a small village Podol, which was in the patrimony of the Moscow Danilov Monastery. The village of Podol is mentioned in church chronicles (1627-1628). There are several versions about the origin of the name of the city of Podolsk. The first version is that the word “podol” is a low place under the mountain (the village of Podol arose on a hillside on the banks of the Pakhra River). The second version is that the village of Podol was located in the valley of the Pakhra and Mochi rivers. 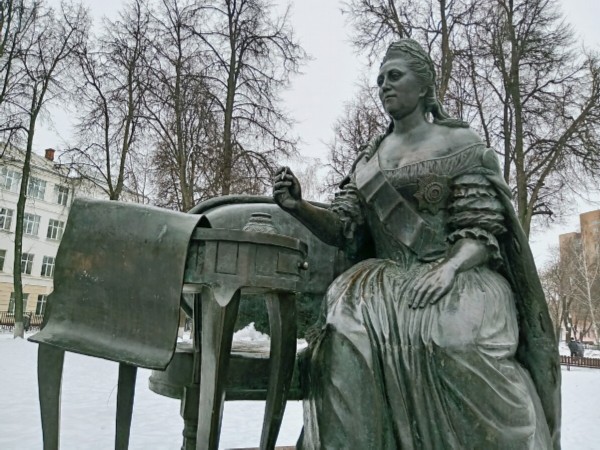 At the same time, the city’s coat of arms was approved – 2 crossed golden picks on an azure background and St. George the Victorious, who pierces a serpent with a spear. The description of the coat of arms read: “Two gold tools used by masons as a sign that the inhabitants are getting rich by this trade.”

On September 14, 2008, a monument to Catherine the Great was erected in the park opposite the Railway Station Square.

The sculptor Alexander Alexandrovich Rozhnikov, Honored Artist of the Russian Federation, depicted the Empress at the moment of signing the fateful decree. Thanks to Catherine, the city of Podolsk received a rapid economic and cultural development. Catherine II in 1775 carried out an administrative reform “On the establishment of provincial districts.” Many settlements received the status of a city.

On the pedestal of the monument there is a plaque with the words from the decree: “We most mercifully command to rename the economic village of Podol as a city …” 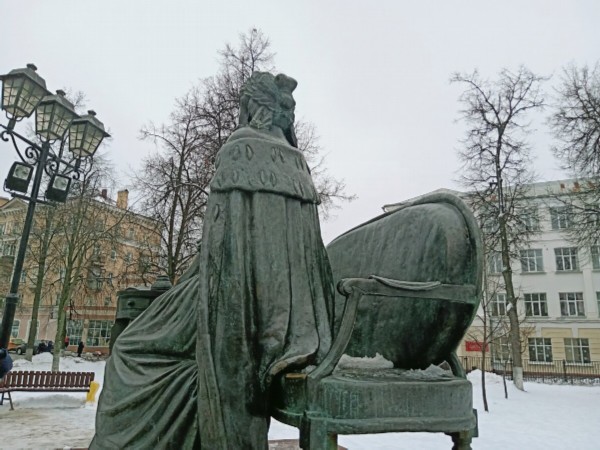 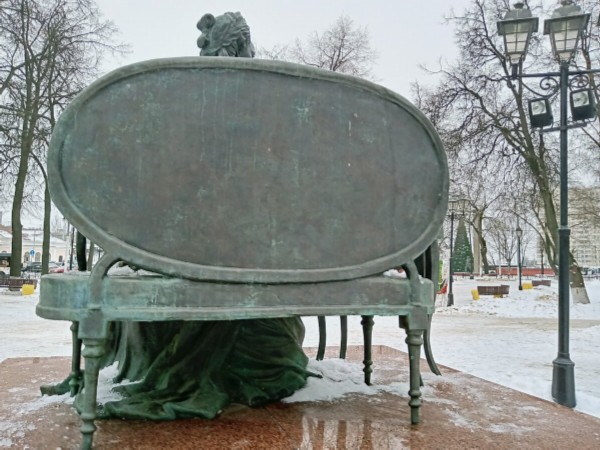 The monument is made of bronze, weight – about 2 tons. Alexander Rozhnikov prepared 2 versions of the monument to Catherine II for Podolsk. The first option is more pompous, the empress sits in a regal pose and holds a scepter. The second – more lively, the Empress sat down for a minute to sign the decree.

The second option was chosen. The Empress looks graceful, younger than her age, with a condescending smile on her face.

Most likely the legend appeared because they stayed here overnight when traveling south to Crimea. The inhabitants of Podolsk were engaged in the haulage trade, which is proved by the bells in the Regional Museum of the city of Podolsk.