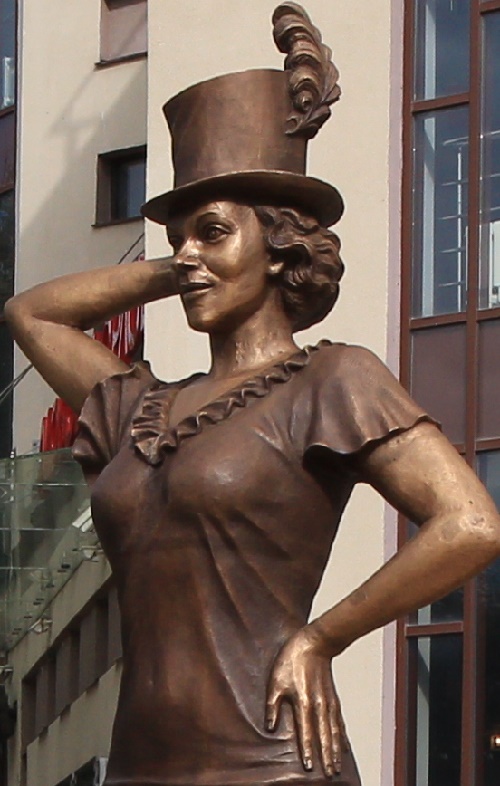 September 10, 2016 in Zvenigorod, was the ceremony of opening monument to the Soviet theater and film actress Lyubov Orlova. The monument was erected on the square in front of the city’s Cultural Center named after Lyubov Orlova. Sculptor Alexandr Rozhnikov and co-author Anton Tikhomirov. The monument to the native of Zvenigorod, Lyubov Orlova was created on people’s donations.
Orlov – one of the twelve oldest Russian noble families. Among the famous sons of this family was the same Grigory Orlov, who participated in the coup d’etat, which enthroned Catherine II and participated in the murder of two emperors, Peter III and Paul II. The Empress also passionately loved him, and generously gave him titles, posts and ranks.

The first who admired Lyuba Orlova was Fyodor Chaliapin, who was a friend of the Orlov family. It happened in 1908, at the children’s ball, which a great singer arranged in a family house on Novinsky Boulevard in Moscow. Among the kids, he noticed a little girl with blond hair, and enthusiastically put her on his shoulders. Lyubochka was six. 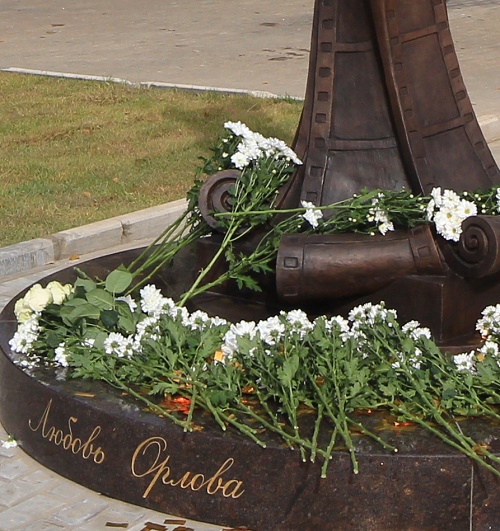 The turning point in her work was the role of maid Anyuta in the film by Alexandrov “Jolly Fellows”. Stalin himself admired her in 1934, when he looked this comedy in the Kremlin. And just two weeks after the premiere of the comedy, in January 1935, when there was the 15th anniversary of the Soviet cinema by signing a decree on awarding the highest awards luminaries of the cinema, Stalin personally wrote her name in the list of brilliant filmmakers. Though Lyubov Orlova, was actually debutante.

Lyubov Orlova was a very beautiful and talented, had an impeccable craftsmanship, beautifully sung and danced. She became one of the most popular and beloved actresses of the late 1930s – early 1940s. At first, she played comic roles, and that brought her fame. 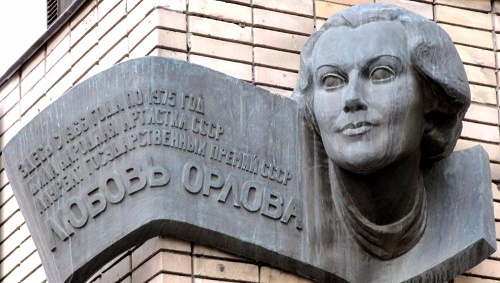 Memorial bas-relief on the house where lived a great actress 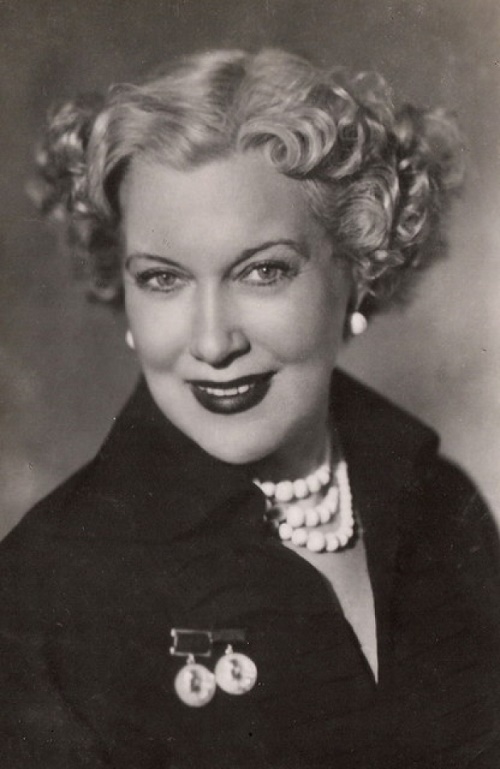 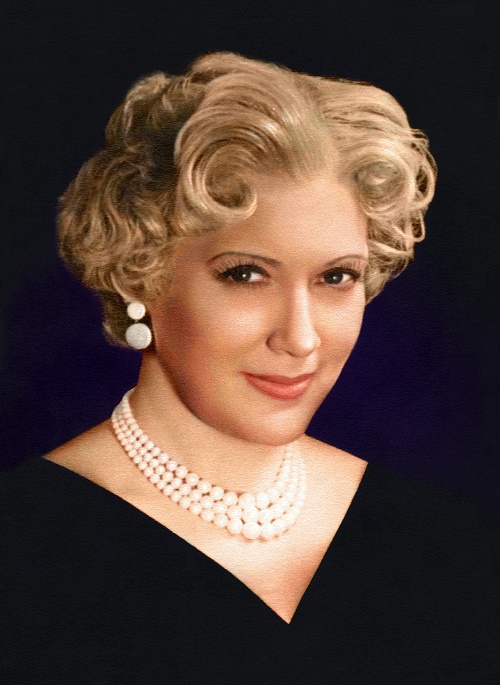