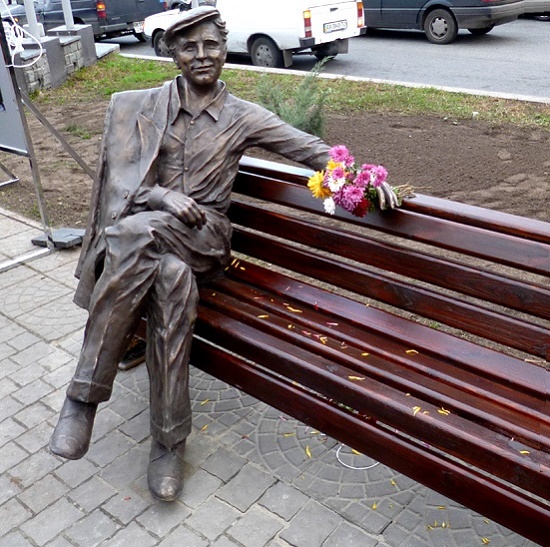 November 15, 2013, on the Metallurgist avenue appeared a monument to the hero of the film “Spring on Zarechnaya Street” – steelmaker Sasha Savchenko. A smiling fellow in a jacket thrown on his shoulder sits on the edge of a bench. And anyone can sit next to him – take pictures, dream, remember youth … In addition, the lamp is with a surprise: if a passer-by sits down on the bench, a melody of the song “When spring comes – I do not know …” sounds from the loudspeaker stylized in the middle of the last century.
In fact, the filming of “Spring on Zarechnaya Street” took place in Zaporozhye – at a metallurgical plant. Since then, the song from the film has become an unofficial anthem of the city. The sculptural and decorative composition was created and installed on the initiative and for the funds of Zaporizhstal, which celebrated its 80th anniversary in 2013. The author of the composition – artist and restorer Tigran Hakobyan.
Unfortunately, nationalist-minded extremists with shouts “Glory to Ukraine”, smashed a metal sculpture. The monument to the “steelmaker Sasha”, opened on November 15, 2013 lived only 1 year. 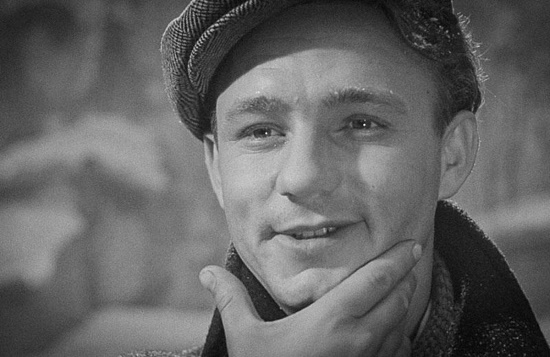 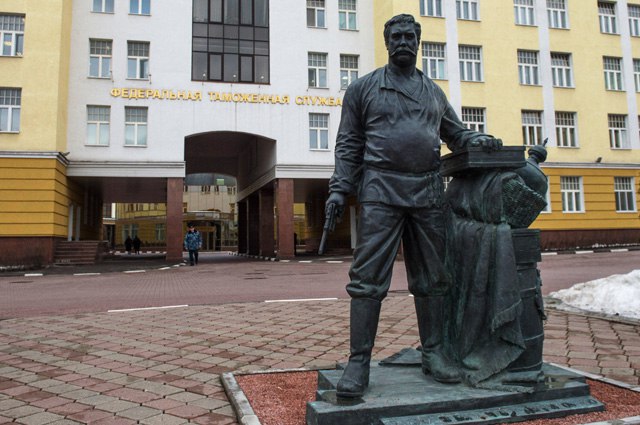 Main hero of the film ‘White Sun of the Desert’, actor Pavel Luspekaev 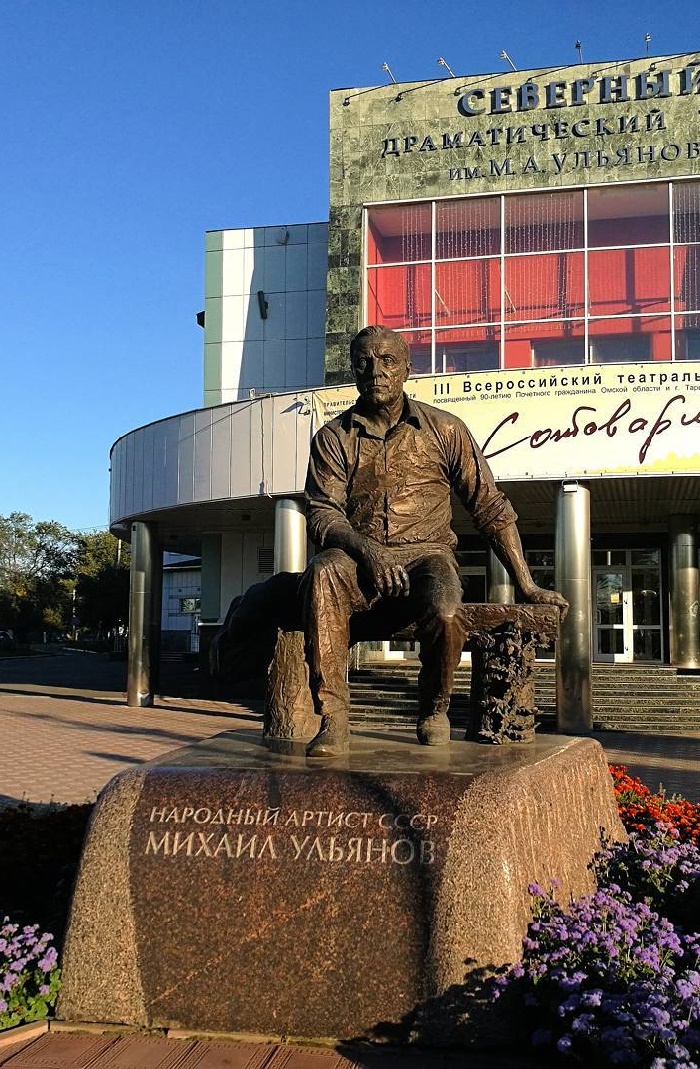 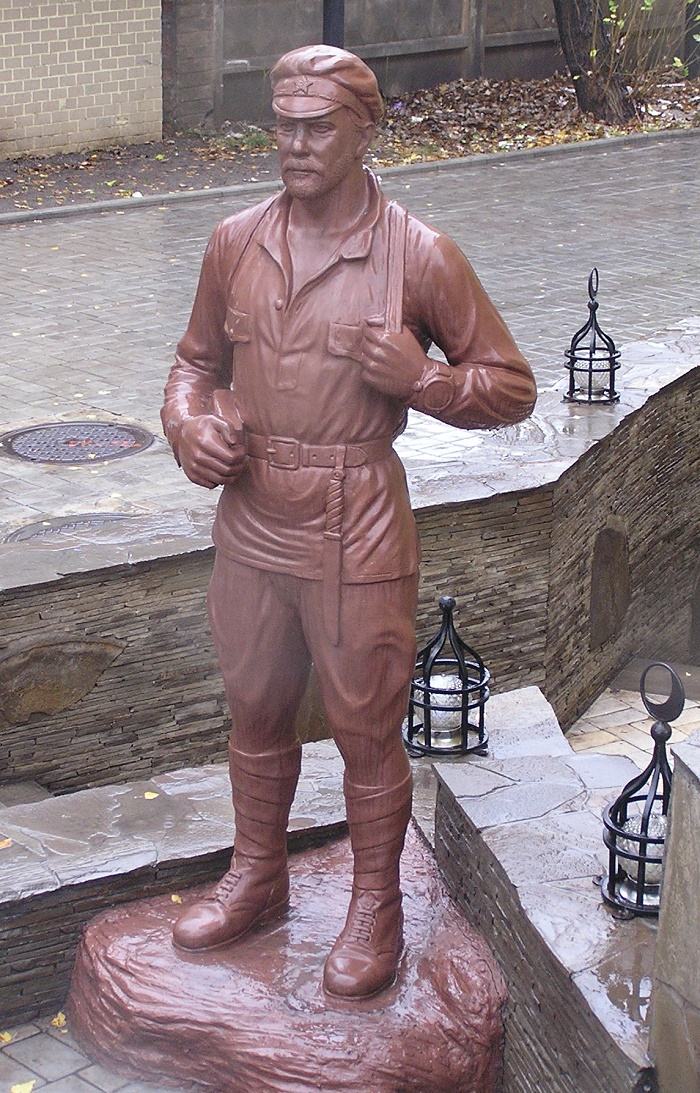 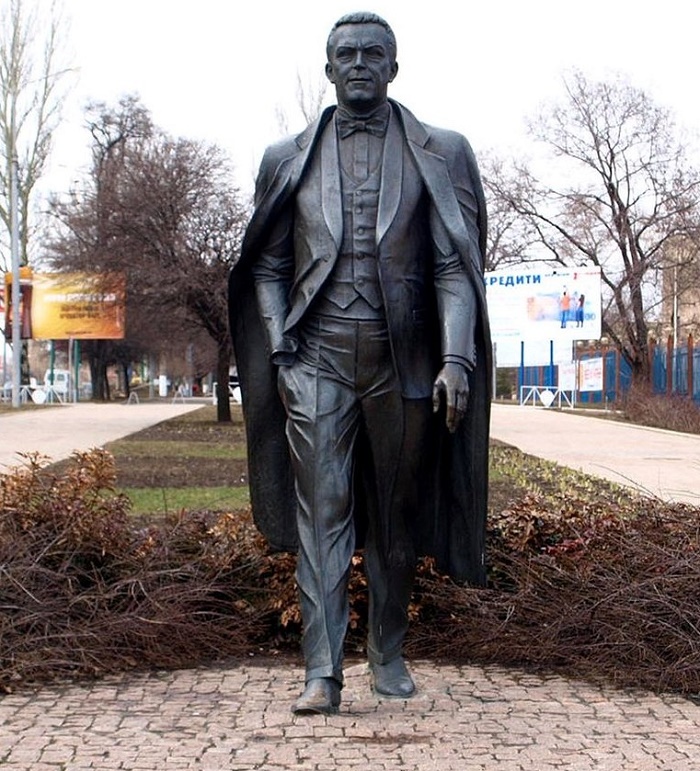 Iosif Kobzon. The monument to People’s Artist of the USSR in Donetsk set during his lifetime 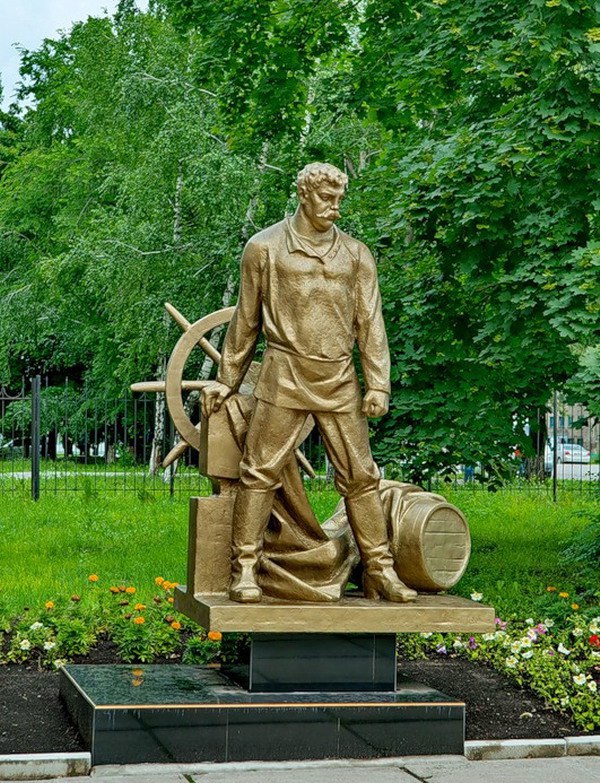 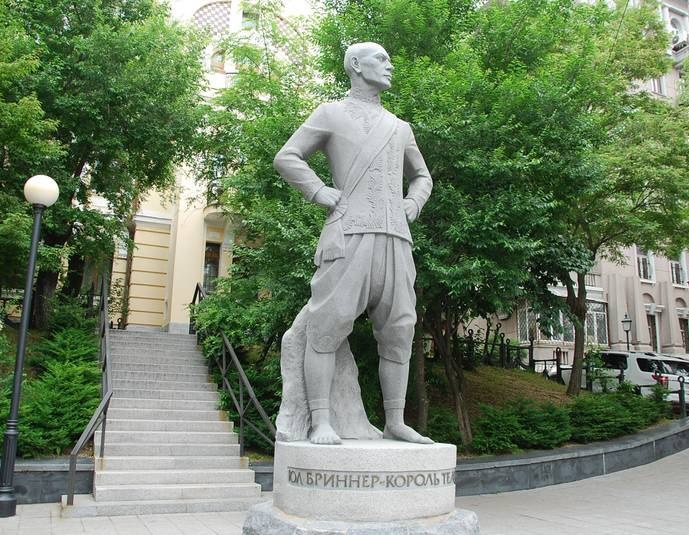 Vladivostok. Monument to actor Yulu Brinner in the role of King Siam (‘The King and I’, awarded the Oscar) 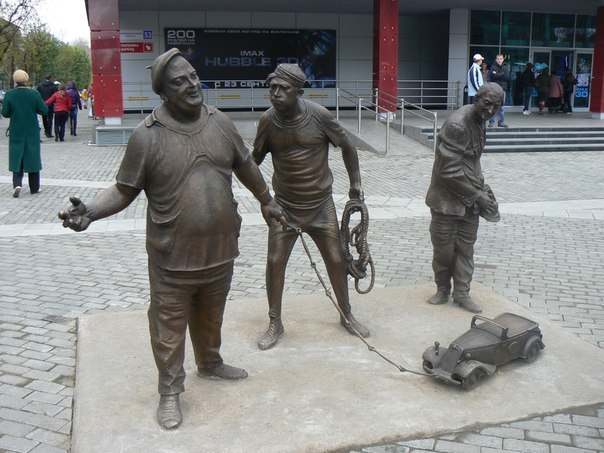 Favorite of millions, trio of comedy actors depicted in their roles in the film Adventures of Shurik 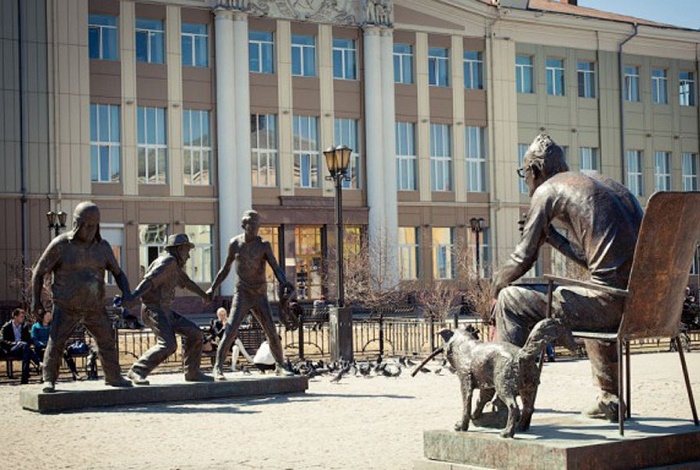 In this sculptural composition we see the director of the film ‘Adventures of Shurik’ Leonid Gaidai and his dog, and in front of him a trio of comedians 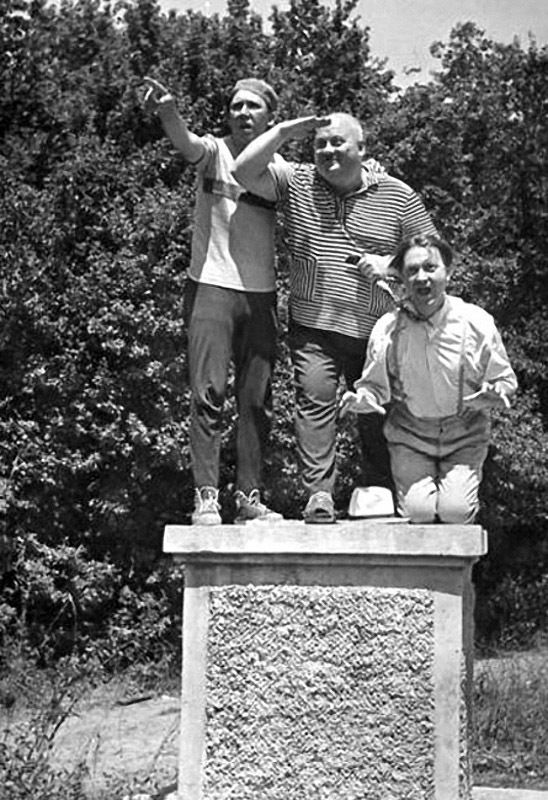 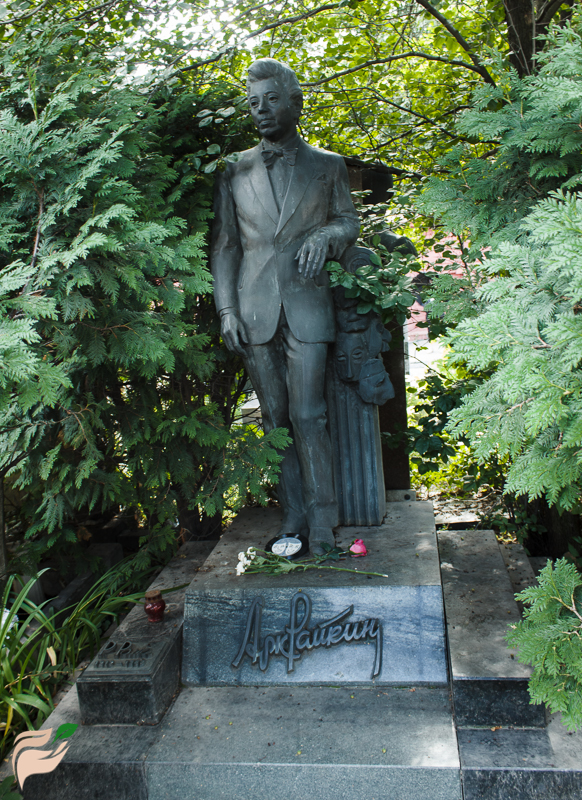 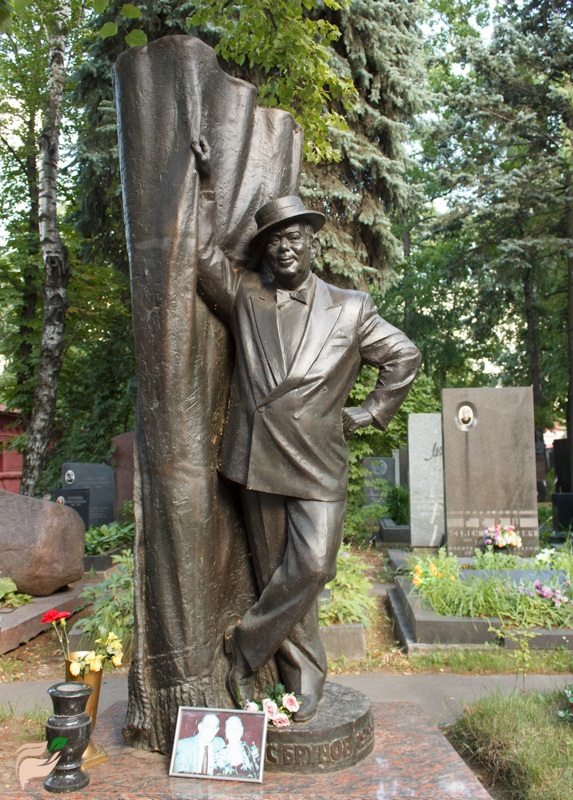 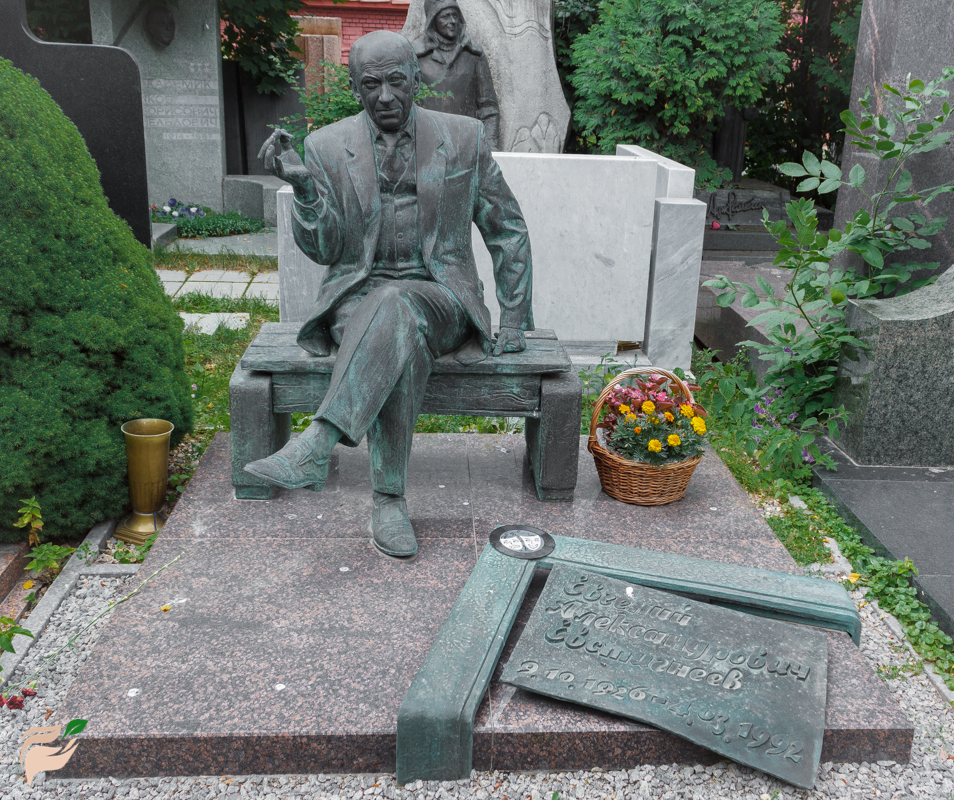 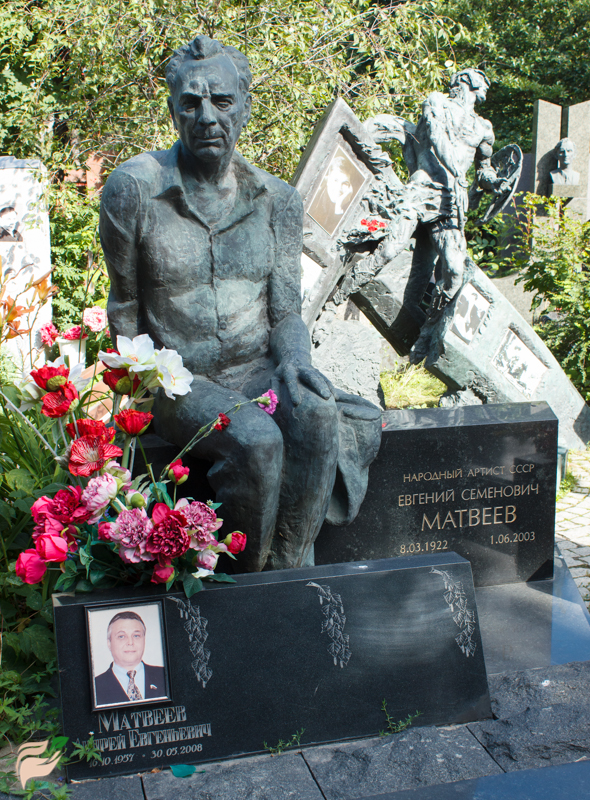 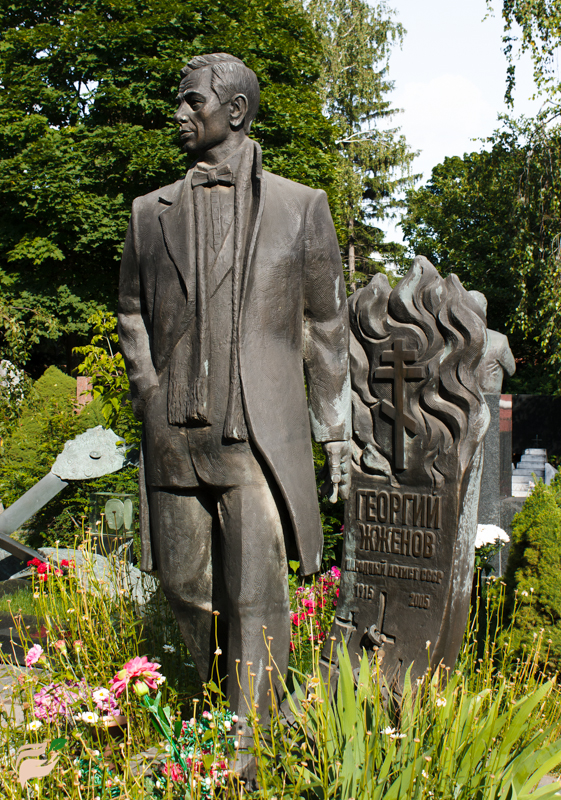 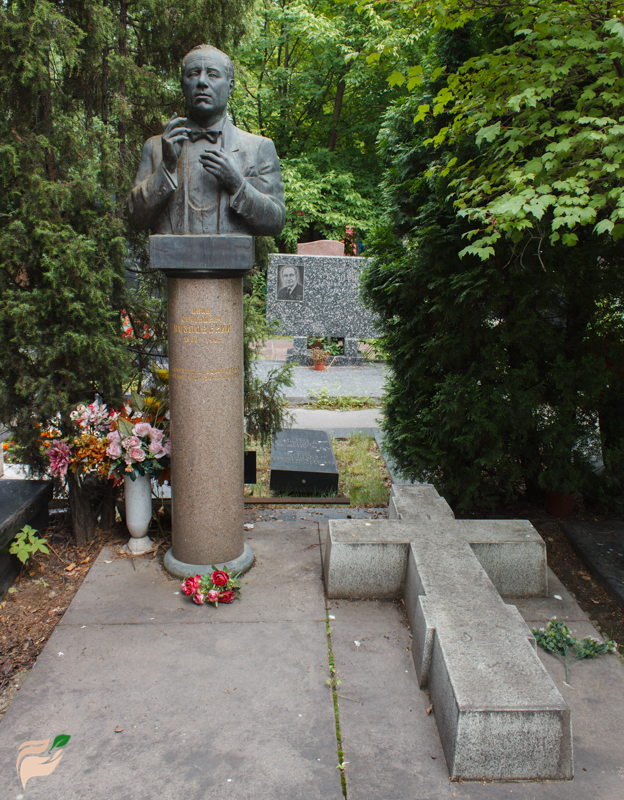 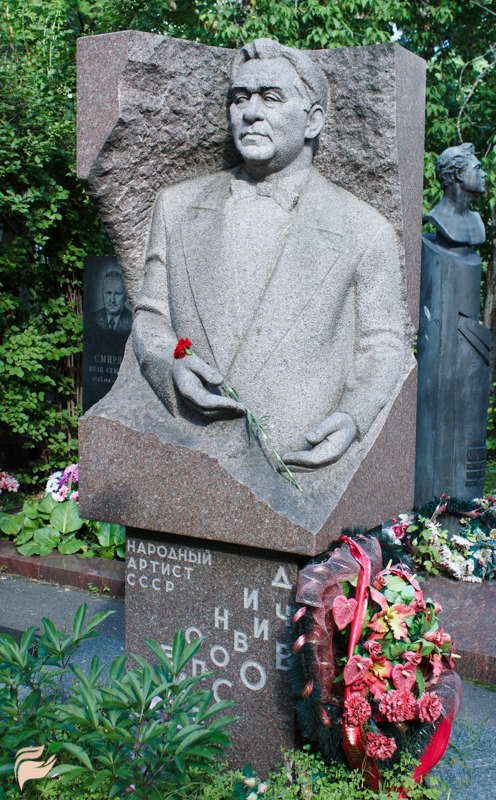 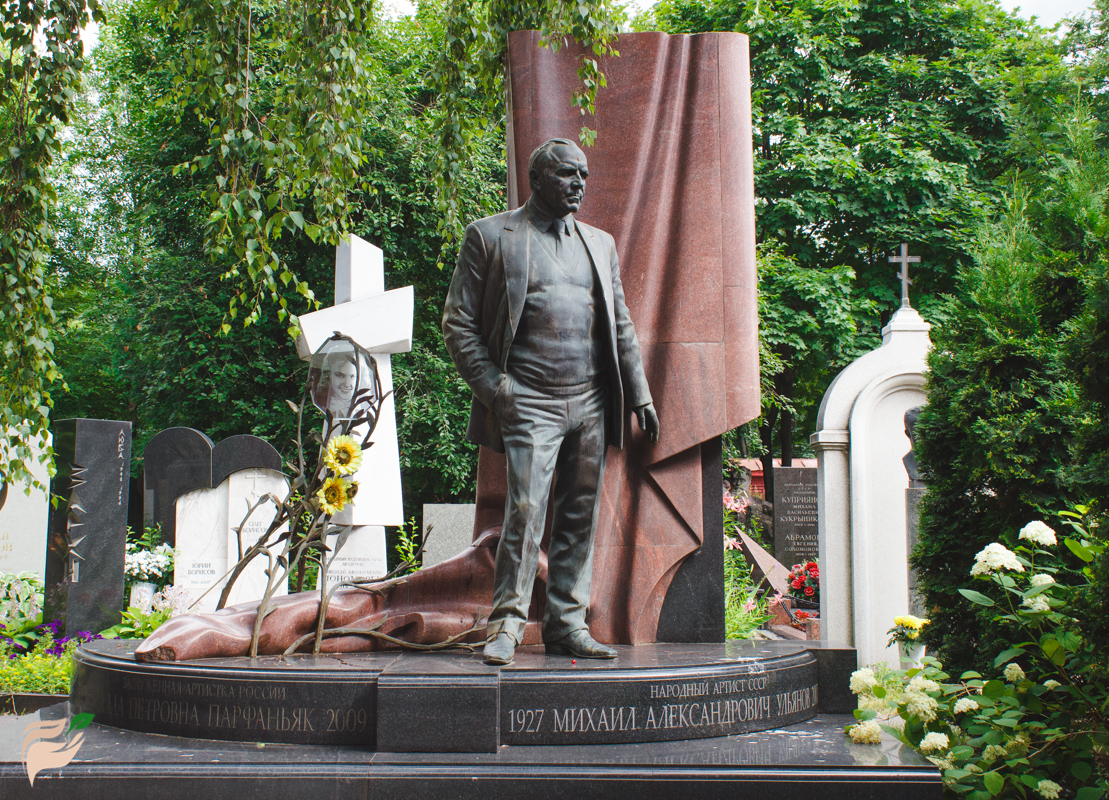 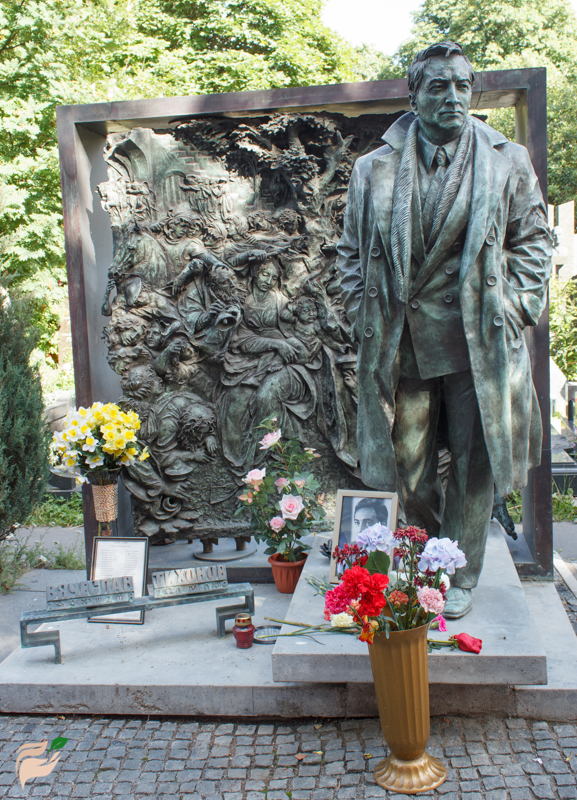 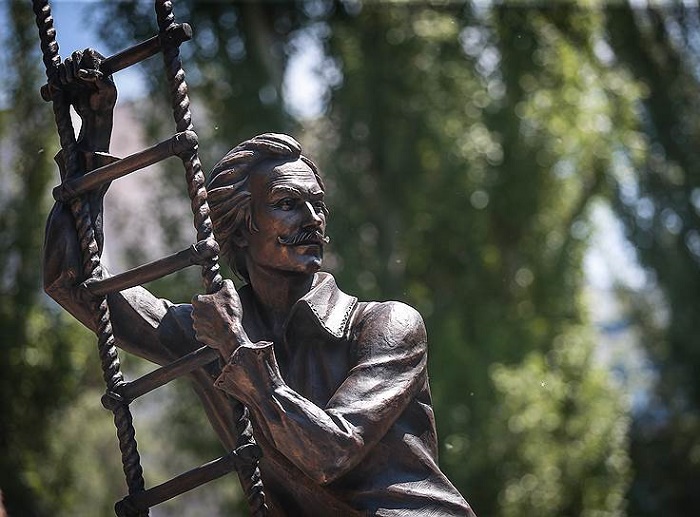 Oleg Yankovsky, Russian actor in the role of Baron Munchausen. Monument in Saratov