History of Monument to soldier-liberator Alyosha

The monument was built in 1957. When they began to build “Alyosha”, the real Alexei did not even know about it, he generally only learned a few years later that a monument had been built in his honor. The prototype of the monument is Alexey Skurlatov. He went through the entire war and met victory. His family and friends received a funeral twice (notification of his death). It was once overwhelmed with debris and earth.

Everyone was convinced that Alexei had died in a landslide. But then one of the soldiers noticed that Skurlatov’s eyelids were trembling. They dragged him out and immediately sent him to the hospital. The famous Russian verse “Wait for me and I will return” was written as if about himself.

In 1944, Skurlatov was sent to Bulgaria, where he met his future good friend, Metodiy Vitanov. After the victory, Metodi took a picture of his friend Alexei, who was holding two Bulgarians in his arms.

After the end of the war, sculptors made monuments to many soldiers. Metodi gave them a photograph of Alexei. The monument was made and the name “Alosha” was written on the bottom.

Later, a song was invented, which was called “Alyosha”. She became the anthem of Plovdiv.

The most interesting thing is that Alexey Skurlatov himself heard this song, knew about this monument, but never knew that it was all about him. Many years later, Metodi published the story in the Ogonyok magazine, where he attached a photo. He was looking for his old friend Alexei. Skurlatov was found.

Much time passed, and in 1989 the authorities of Plovdiv decided to demolish the monument. The mayor of the city argued that it is best to make a bottle of Coca-Cola from the monument. Alexey at this time with a pain in his heart followed the news. You can imagine what was going on in the soul of this person. But there were good people and citizens of the city of Plovdiv, who were on duty day and night near the monument so that it would not be demolished. They triumphed over power.

Alexey Skurlatov lived until 2021. The monument still stands in the same place. Only here around him everything is empty and deserted. Even the pool of water has dried up. But from such a height, you can enjoy the beauty of the entire city of Plovdiv. 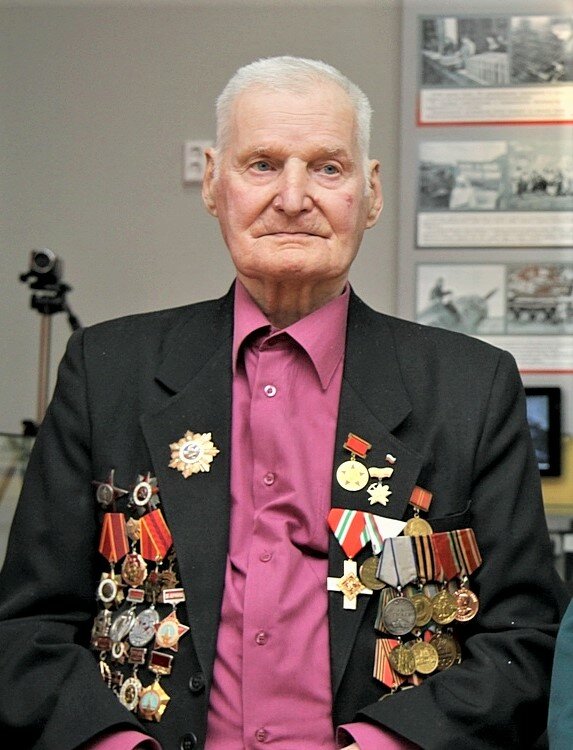